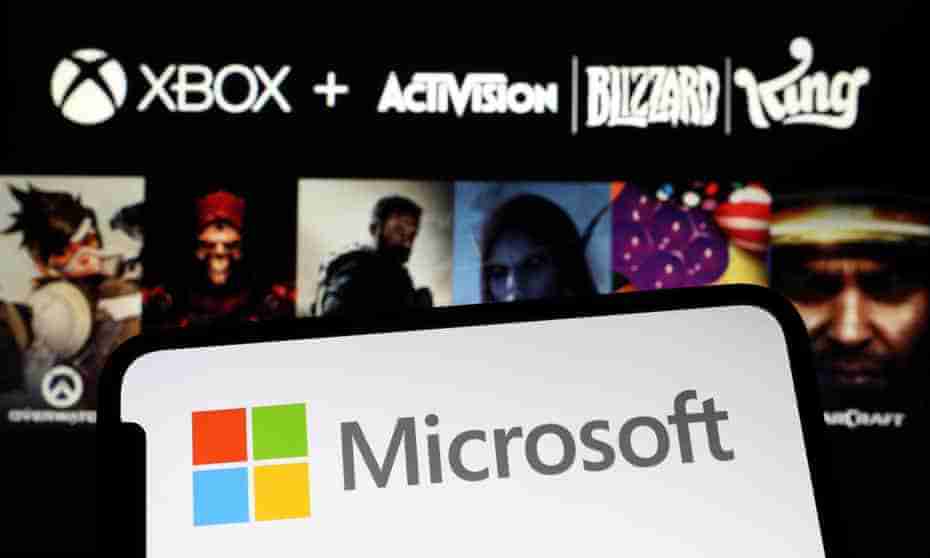 Microsoft’s Dilemma: With A Huge $68.7+ billion In The Pocket, What Gaming Company Should You Acquire

Home – Activision – Microsoft’s Dilemma: With A Huge $68.7+ billion In The Pocket, What Gaming Company Should You Acquire

Obviously it is clear now. Activision Blizzard was Microsoft’s next target.

A Massive Shift in Gaming Industry as Microsoft Acquires Activision Blizzard. That’s what the media wrote.

First some observations from my side, mind you these are my personal thoughts;

• Activision Blizzard was looking in a weak position with internal turmoil. The thinking was the company would need to be split up with Activision, Blizzard, King as three separate parts. It was hard to imagine any company willing to swallow the whole pill. This is probably a best case for investors as it should maximize value.

• Long-term this shows Microsoft is operating at an entirely different level than Sony and Nintendo. Sony and Nintendo have huge presence in the existing game business, but those two smaller Japanese companies struggle to play in the higher strategic space the industry is heading.

• This is more about Microsoft competing with Google, Amazon, Apple, Facebook and others. This acquisition would immediately put Microsoft in a solid strategic position.

• Will this deal go through? Regulators will take a close look and franchises like Call of Duty may not be exclusive to Xbox platforms because of antitrust concerns. This deal will get a lot of scrutiny and like the Nvidia attempt to acquire ARM may take a long time and struggle to go through (Nvidia agreed to acquire ARM in late 2020 but government approval is difficult). Many territories where Microsoft looks to sell ATVI products will need to approve the takeover.

Anyways, let’s continue with some things that Microsoft did tell us about the acquisition!

Activision Blizzard, which was marred by workplace issues and discrimination, is massively popular for its titles like Call of Duty, Overwatch, and Warcraft. The deal will make Microsoft a heavyweight in the gaming industry and will value it just after Tencent, and Sony.

This deal is Microsoft’s single most dominant push in the video game industry. It will add plenty of popular video games to its gaming operations; a larger-than-life expansion. The deal comes after a year of Microsoft acquiring Bethesda for $7.5 billion.

This means that the game stable of Microsoft will get humungous, and several new titles of Activision will be up on Xbox Game Pass and PC Game Pass. The subscription service of Xbox has 25 million users, with this deal in place it can witness exponential growth. Microsoft CEO Satya Nadella said, “We’re investing deeply in world-class content, community, and the cloud to usher in a new era of gaming that puts players and creators first and makes gaming safe, inclusive, and accessible to all.”

However, the deal came at a time when Activision Blizzard finds itself entangled in a lawsuit over sexual harassment in the company. Moreover, the company, as well as, Bobby Kotick is also facing an investigation from SEC.

Microsoft expects the deal “to close in the fiscal year 2023” which means we still have about 18 months before Activision becomes part of Microsoft.