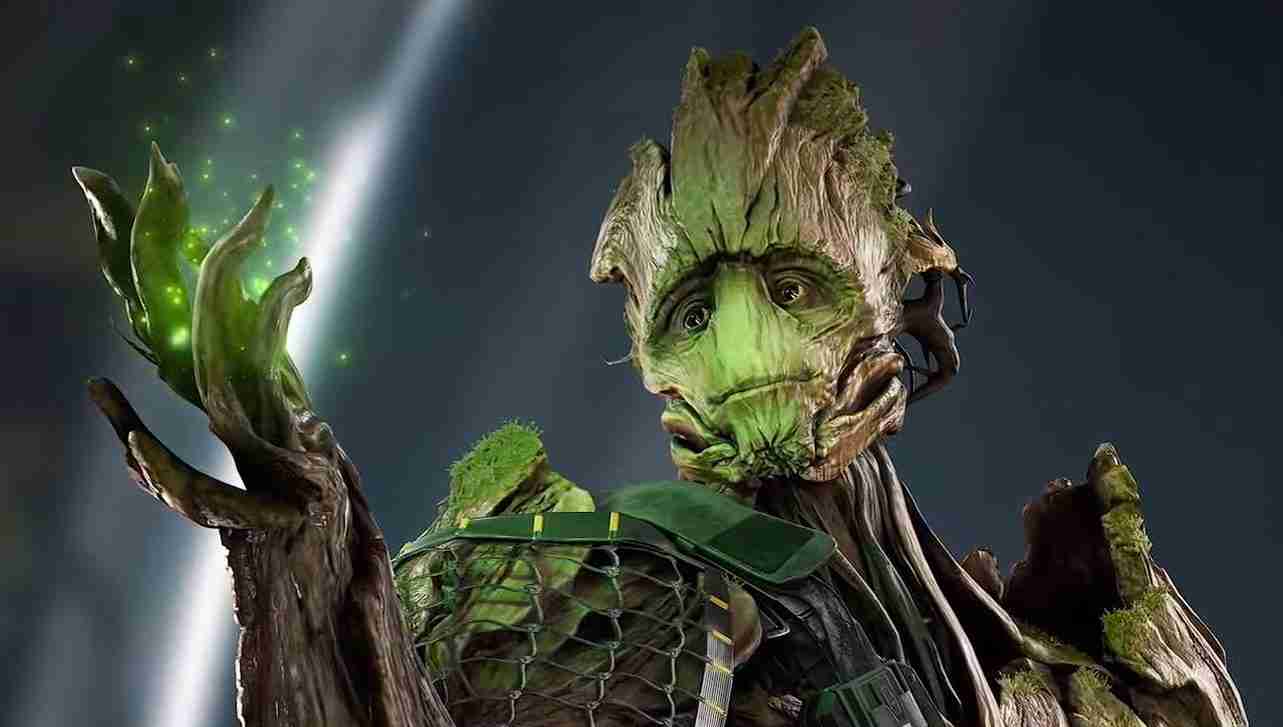 Square Enix Announcements in E3 2021, All you need to know!

Square Enix has finally presented at E3 2021 and shared its upcoming projects. Let’s have a look at the five top announcements made by Square Enix at E3. Guardians of the Galaxy is a single-player game with a third-person adventure outlook. The game is ready to launch on October 26th this year. Square-Enix also released a developer featurette that shows the collaborative effort between Eidos Montreal, Square Enix, and Marvel.

Marvel’s War for Wakanda is also ready to launch this August. The expansion will feature Black Panther with the addition of the Wakanda biome. Lucky fans who tuned to the Livestream of E3 2021 had a sneak peek of the expansion pack.

Babylon’s Fall new trailer was also featured during the Square-Enix presentation at the E3 2021. The new trailer also shared some more details about the game it looks promising. This action RPG will let players play in a group of four as well as solo. The trailer also encouraged players to signup for the closed beta of the game.

[novashare_tweet tweet=”Square Enix has finally presented at E3 2021 and shared its upcoming projects. Let’s have a look at the five top announcements made by Square Enix at E3.” cta_text=”Square Enix Announcements in E3 2021, All you need to know” hide_hashtags=”true”]

Lastly, Square-Enix announcements also contained details and trailers of Stranger of Paradise Final Fantasy Origin and Life is Strange: True Colors. Life is Strange: True Colors is set to release on September 10th. While Team Ninja’s Final Fantasy spinoff will make its way to different platforms in 2022. However, players can play the trial version on PS5 till June 24th.