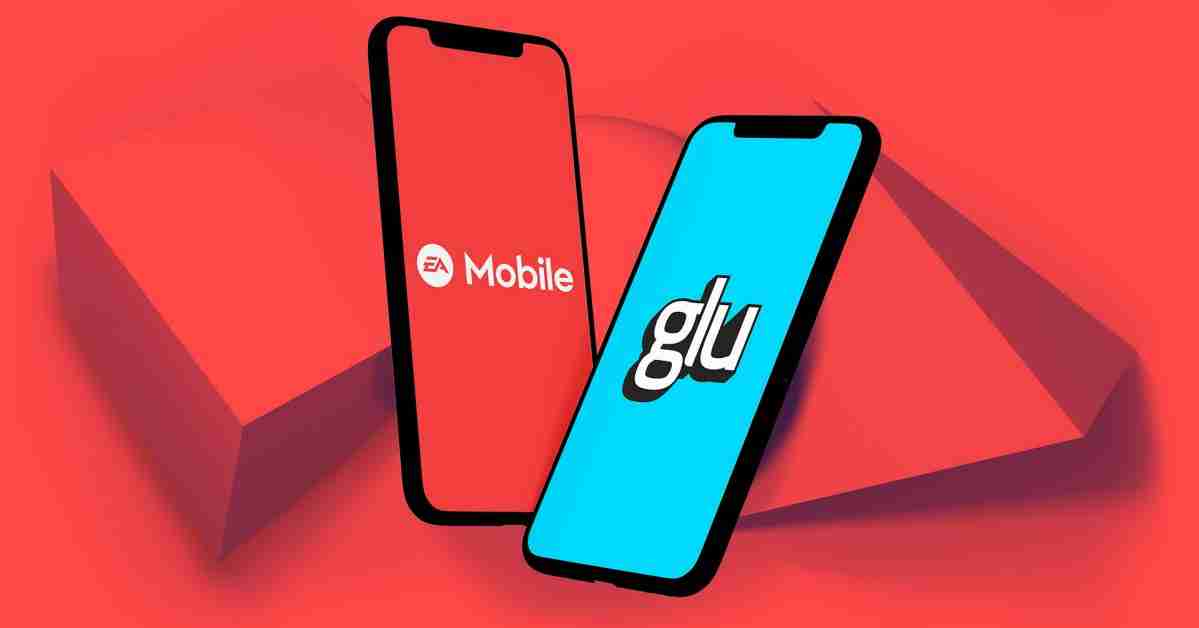 Glu Mobile’s CEO and COO to Leave EA this Month.

Glu Mobile’s top leadership is leaving Electronic Arts later this month. The decision comes after the acquisition of Glu Mobile by EA. Glu Mobile will lose its CEO, Nick Earl, and COO Eric Ludwig in the coming days. In a recent report shared by VentureBeat, both top executives of Glu Mobile will leave at the end of August after Glu Mobile was acquired by EA for $2.1 billion. Both leaders didn’t disclose their upcoming plans however, before leaving, they are working on a smooth transition of Glu Mobile’s operations into EA.

Sharing thoughts on the departure of the pair, Jeff Karp, EA’s senior vice president of Mobile said, “…(departure is) something that Nick and Eric have been talking to us about for the past few months as they’re pursuing the next phases in their careers and lives.”

He further added, “They’ve done an amazing job to help build the Glu business and culture. And it’s helped us a ton over the past few months with the transition. And this was really a decision that they made. We are excited about the company that they built.”

The departure of the top brass of Glu Mobile comes after EA’s renewed and much-talked-about push into mobile gaming. EA is currently working on pushing both FIFA and Battlefield titles into the mobile platform.

To further expand and gain momentum in mobile gaming, EA also confirmed its acquisition of Playdemic in $1.4 billion. The mobile gaming strategy is led by Jeff Karp.

Nick Earl also held the same position as Jeff Karp in EA mobile for more than 13 years. Earl left EA in 2014 and joined mobile publisher Kabam. After a year at Kabam, Earl left it to join Glu Mobile. Earlier this year the same thing happened with the top executives of CodeMasters. After CodeMasters was acquired by EA, CEO Frank Sagnier and CFO Rashid Varachia both left the company in July.