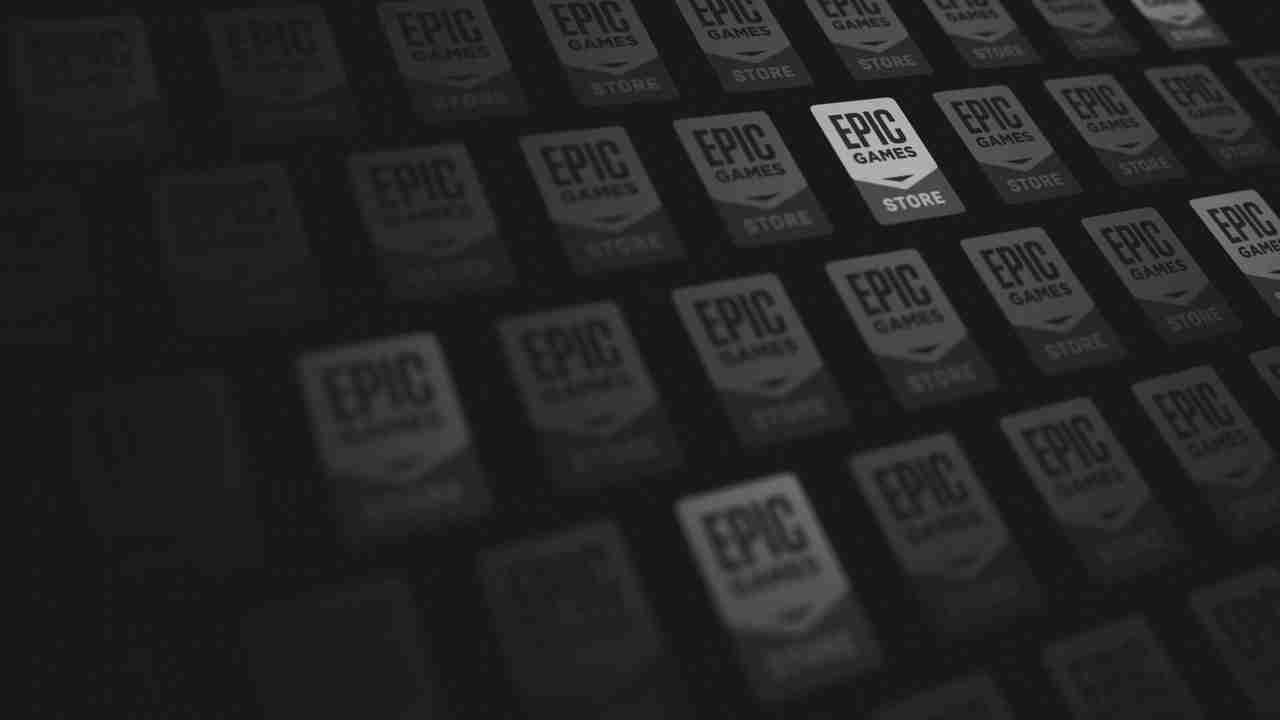 This new feature will launch in the coming week and will take the store at par with its competitors in the market. The Epic Achievement System will make its debut with limited chosen games.

The games that will feature on the Epic Achievement System are six in total including Hades, Rocket League, Alan Wake Remastered, Pillars of Eternity, Kena, and Zombie Army 4.

There are four tiers in total; the base level tier is the bronze tier which will offer five to 45 XP. Then we have the silver tier that will allocate 50 to 95 XP. The Gold tier allows users to compete for 100-200 XP. Players that will reach the mark of 1000XP will unlock the Platinum tier which will offer 250 XP on top of total XPs.

This new XP system is exclusively rolled out by Epic Games Store for the players. Previously, there existed an achievement system that was “fully owned and operated” by developers.

Epic said, “This new Epic Achievements system adds additional benefits for players and brings them more in line with achievement systems on other platforms.” The company further added, “We expect this new system will roll out all developers on the Epic Games Store in the coming months.” Players can boast about their XP across platforms, each earned XP will accumulate on the player’s profile. A dedicated page for XP is also in the plans which will show players about their XP stats.

Moreover, the page will also let players know how close they are to reaching the next tier.

Epic also said that there are “new social features and player rewards” lined up later for this year.