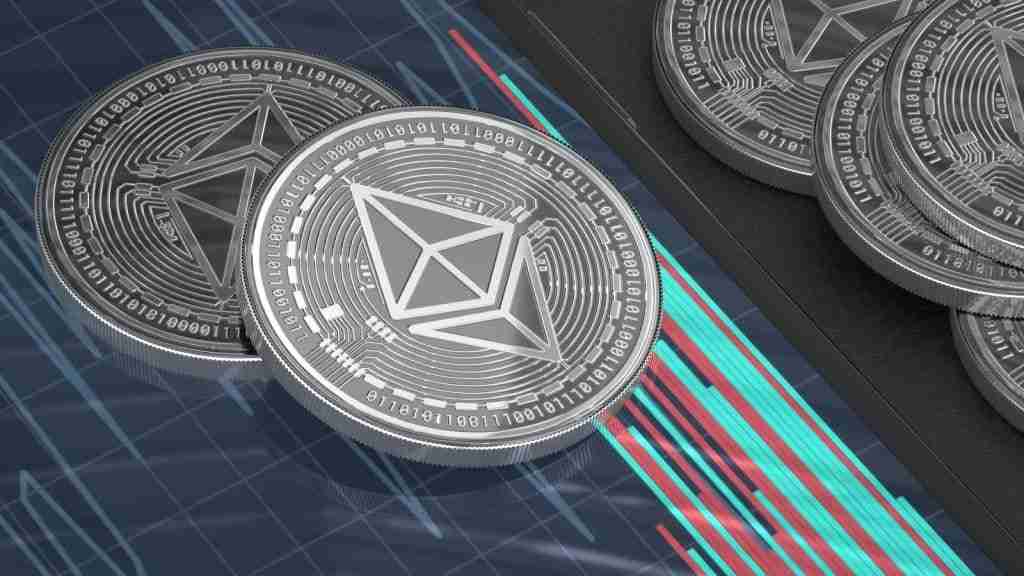 Epic Games is one of the few gaming companies that came forward to support NFT and block-chain based games. Epic’s announcement in this regard created quite a stir back in October when Tim Sweeney supported the idea of selling NFT games on the Epic Games Store. However, later Sweeney clarified in a Tweet, “Epic Games Store will welcome games that make use of blockchain tech provided they follow the relevant laws, disclose their terms, and are age-rated by an appropriate group.

Though Epic is not using crypto in our games, we welcome innovation in the areas of technology and finance.”

Arvind Neelakantan, Tech Evangelist at Epic Games, and Sameer Pitalwalla, Business Director for India and SAE, shared their ideas on Epic’s stance on NFT Games. Arvind was of the view that the era we are living in provides zero barriers for games to enter into markets.

However, NFT games and the idea behind them are still in nascent age but already pretty exciting. He further added, “To our announcement of Epic Games Store opening to games that support cryptocurrency or blockchain-based assets, we will be working with the developer community to navigate this technology.

On the creator community’s role in helping build the metaverse, it’s too early to say exactly how the metaverse will take shape but we see it as a shared social 3D space with creation, persistence, discovery, and commerce.” However, many game developers are waiting for much anticipated Unreal Engine 5. Epic’s UE5 promises tools that have groundbreaking features like Nanite and Lumen. These features along with the New World Partition system will allow developers to create massive worlds with scalable contents.

Unreal Engine 5 will allow developers to achieve and create more in less time.

Epic’s Unreal Engine also has utility outside the gaming industry and is already being used in certain industries in India like sports, entertainment, and automobile. Arvind sees a lot of potential in the Indian market when it comes to gaming and creating new IPs.

There are huge funding opportunities in India if you have a creative idea, a precise plan, and a skillful games development team.