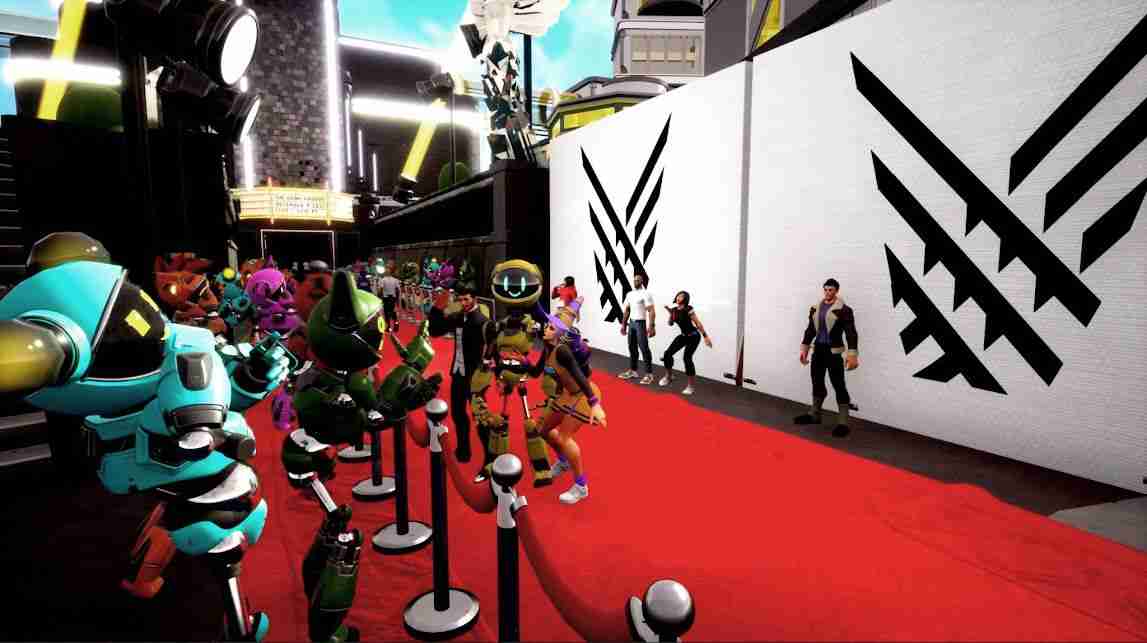 The Game Awards Show 2021 comes up with its own Metaverse in Core.

The Game Awards also jumps into the domain of metaverse and launches its official metaverse experience on Core. Geoff Keighley, The Game Awards 2021, uses the Manticore Games platform which is used for interactive experiences, live events, and user-created games. Using the Core platform, fans now have a chance to watch and interact with the Game Awards show live tomorrow i.e. December 9. The show will go live in an interactive world and a virtual environment of Axial Tilt. Axial Tilt serves as a metaverse for various events hosted by Keighley.

However, The Game Awards had to answer criticism on the topic surrounding Activision Blizzard’s litigation. With Activision Blizzard as one of the advisors of the award show, Keighley had to clarify his stance in front of the media. He said that he is still thinking about how to ‘navigate’ Activision Blizzard’s involvement considering the sexual harassment allegations and more. He also added that he wanted to support those employees and developers who came forward and blew the whistle.

Keighley’s response ignited a wave of severe criticism on social media. Later he clarified his stance and said that Activision Blizzard will not be part of this year’s The Game Awards. He also added that there is no room for any kind of harassment, discrimination, abuse, or any other harmful practices in a company.

“I also realize we have a big platform which can accelerate and inspire change,” Keighley wrote. “We are committed to that, but we all need to work together to build a better and a more inclusive environment so everyone feels safe to build the world’s best games.”

He further added, “All of us are accountable to this standard. Incredible games — and the talented developers who build them — are who we want to celebrate.” This year’s The Game Awards will add a lot of excitement and fun for users as Axial Tilt on the Core platform will offer an entirely new way of experiencing the award show. The show also has a red carpet experience which will start at 4 p.m. Pacific time.

Moreover, an after-party is also on the schedule featuring a special guest appearance of a DJ. Fans will also interact during the live show by predicting the winners of various categories.

As for the ones who get bored easily, the metaverse will also offer mini-games to have some fun.