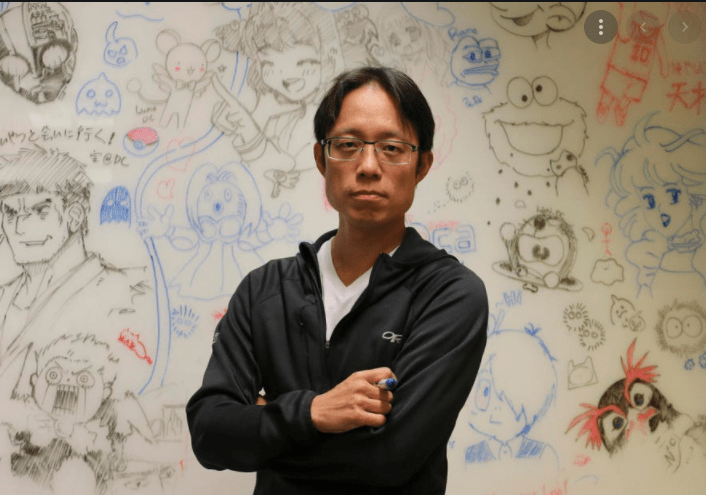 The funding round now values Animoca Brands at $5.4 billion. The recent investment has doubled the previous valuation figure of $2.2 billion. The total capital raised by the company now amounts to $700 million. The exponential growth and interest continue in blockchain gaming and NFTs. The recent funding round was led by Liberty City Ventures along with investors like Winklevoss Capital and Soros Fund Management.

The growth in the blockchain gaming market witnessed a massive increase last year when compared to 2020. The market volume increased from $100 million in 2020 to $25 billion in 2021, according to DappRadar data.

The tide was so massive that blockchain and NFT gaming companies received a whopping $3.6 billion in investments, according to a report by Axios Gaming.

Animoca Brands co-founder and executive chairman Yat Siu released the statement, “We believe we are still at the initial stages of a new internet revolution, and there are tremendous opportunities ahead of us in 2022 and beyond.”

Animoca Brands is a leading company in blockchain and NFTs gaming with a focus on “true digital ownership.” It plans to make and turn every game into a real-world asset where the players have full ownership of digital items. Its popular projects are The Sandbox and Revv Racing. The company has a solid expansion ratio with investments in several metaverses, blockchain, and NFT gaming companies.

Some of the companies are OpenSea, Sky Mavis, Dapper Labs, and the Fan Controlled Football League.

However, Animoca Brands is not the only company enjoying massive investments, its competitor Mythical Games raised $75 million, Sorare raised $680 million.