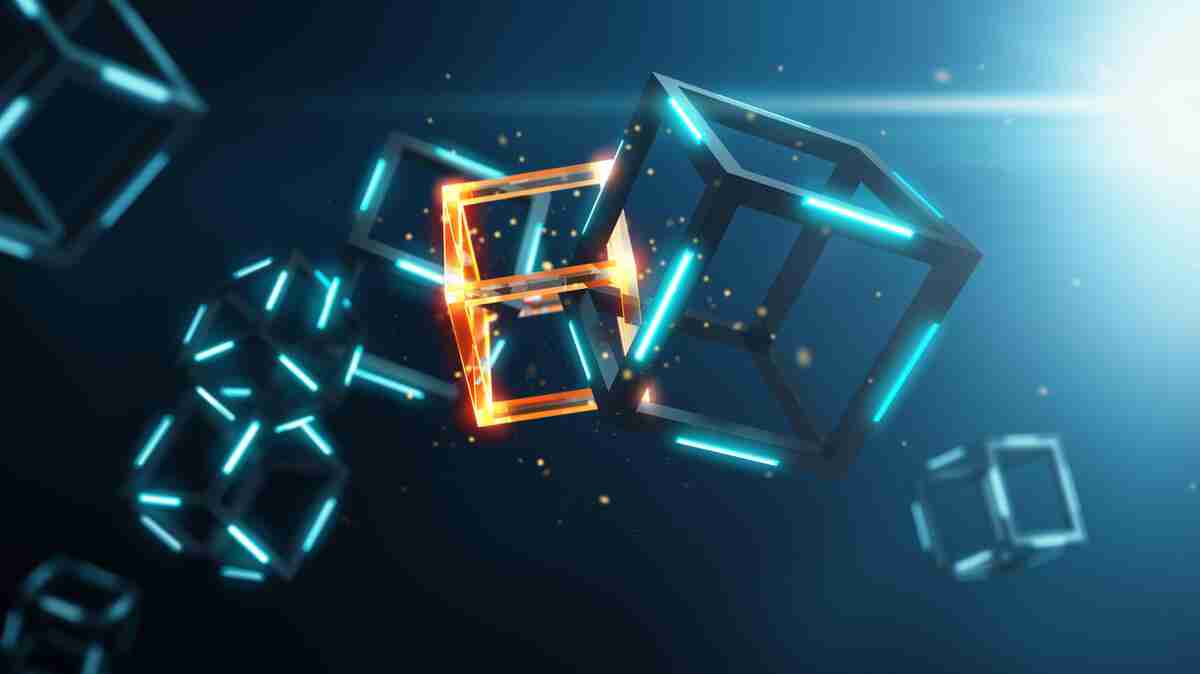 The intersection of gaming and blockchain technology has permitted developers to allow gamers to own their own virtual items using nonfungible tokens, which are a type of cryptographic digital asset that links ownership to a record on a blockchain.

That’s creating a growing ecosystem for hyper-social games with player-driven economies where players can earn, buy, sell and trade their own in-game items.

“Gaming has a massive opportunity to bring the next billion users to web3,” said Amy Wu, partner at Lightspeed Venture Partners. “High-performance blockchains like Solana are now capable of delivering the kind of web2 experiences gamers expect while providing the advantages of decentralized web3 systems.” The first investment from this initiative is Faraway Games, which announced a $21 million Series A round on Thursday. Faraway’s browser-based flagship title “Mini Royale: Nations,” a competitive shooter meets strategy game, is already live and is set to integrate with the Solana blockchain this December. As such, it will also be compatible with FTXPay and Solana NFTs, becoming the first multiplayer title to do so.

“Blockchain technology will unlock the potential for truly player-driven, open economies and will usher in the next wave of gaming and virtual worlds,” said Faraway Chief Executive Alex Paley. “Our goal for both current and future games is to create extremely fun and social games with open economies.”

Although much of the NFT market is dominated by collectibles bought and sold on marketplaces such as Rarible and OpenSea, blockchain gaming is beginning to make major inroads. For example, Axie Infinity, a monster battle and breeding game, has risen to over 360,000 concurrent players and according to its own marketplace data, traded a total volume of over $624 million in NFTs in the past month. In mid-October Valve Corp. officially banned NFT and cryptocurrency games from its Steam platform, one of the largest digital distribution platforms in the world. In response to Valve’s move, Epic Games said that it would remain “open” to the idea of blockchain-based games on its own Epic Games Store.

Other major traditional game developers have begun eyeing blockchain gaming and NFTs as well, such as Ubisoft Entertainment SA, which hinted at developing “pay-to-earn” blockchain games during its last earnings call. And Electronic Arts Inc. Chief Executive Andrew Wilson said NFTs could be the “future of our industry,” and that EA needed to figure out how they work during his company’s earnings call.