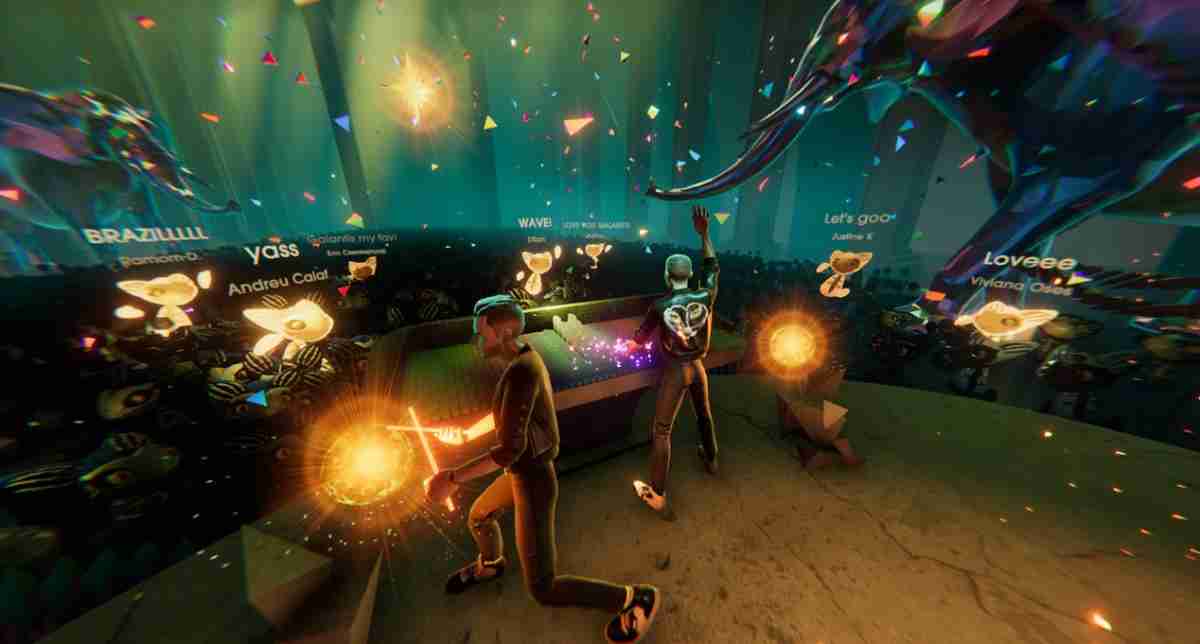 China is recording a surge in investments and startups related to the metaverse. The investments come in after an increased interest in metaverse in China’s social media and gaming industries.

The investment round that stood out the most this year in a Series C financing round raised by MetaApp for $100 million. According to MetaApp, this is by far the biggest single fundraising to date in the Meta-verse domain in China. The developer further said that the huge funds raised will be used in creating a virtual and interactive community where users can meet up, explore, and mingle virtually.

Besides MetaApp in China, ByteDance has also shown tremendous interest in meta-verse by investing CNY 100 million in Reworld. Reworld is a platform quite similar to Roblox where players can create game worlds and share with thousands of users online using Reworld’s simulation engine. Though Reworld looks promising, it still has a long way to go in terms of community development and the number of users.

Despite the idea of meta verse being welcomed in China, it is still plenty of years and billions of dollars away from complete realization. The idea of the meta verse is still hazy in China, many investors invested due to an increase in current hype.

Several Chinese developers have started working on the idea and more big names are coming forward. Tencent, despite being entangled in issues related to antitrust regulation and a public backlash, is eyeing apply meta verse into its upcoming projects. Metaverse has become a trendy word in China’s social network and gaming industry. The metaverse trend surged after Roblox went public on NYSE.

The main theme behind metaverse is a parallel universe where people can socialize, play, do different activities, and interact with their friends and family by using an avatar in the real-time virtual world.