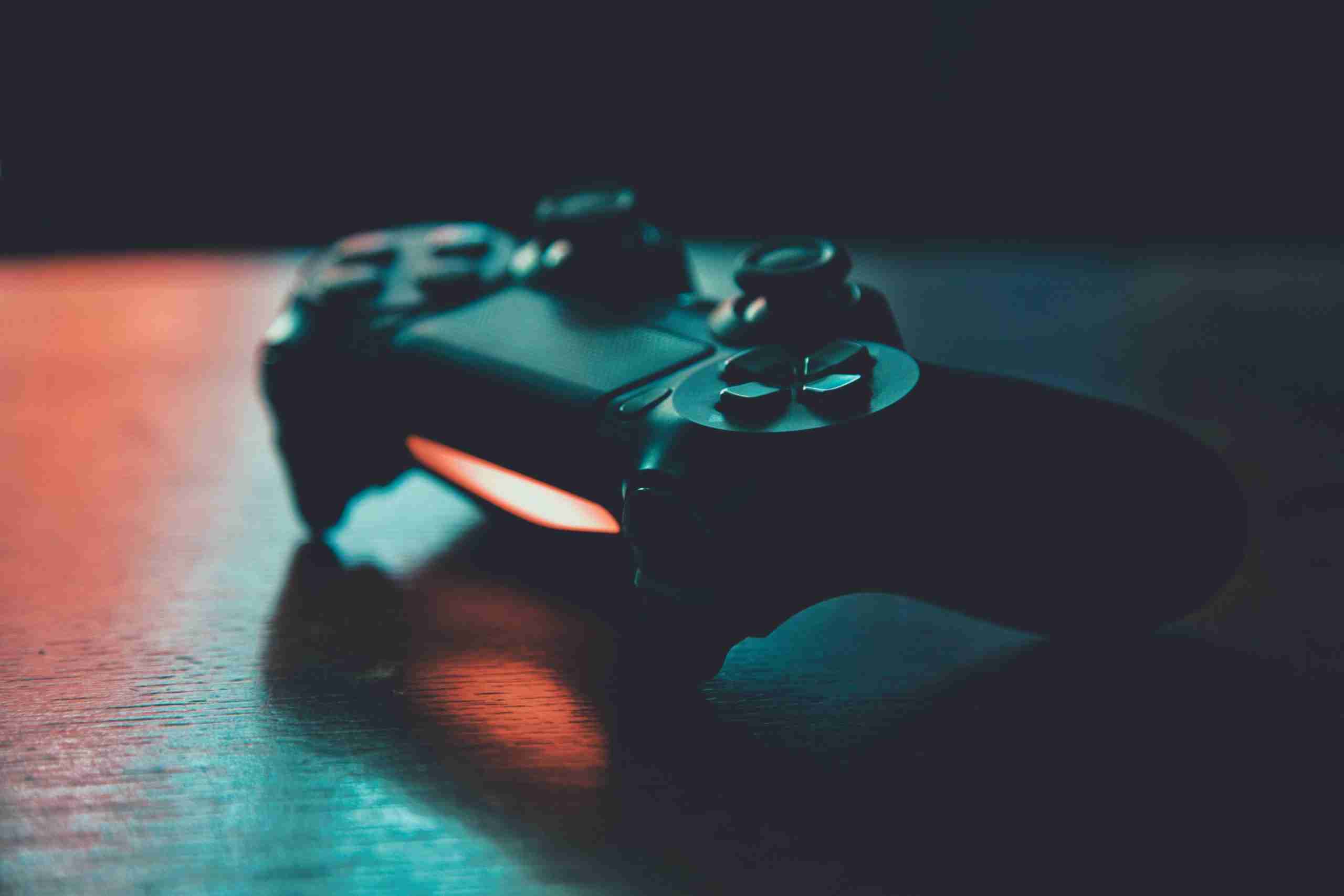 The games of the future that have taken the internet by storm have several names to them. You may have heard about them as blockchain-based games, NFT games, or Play to Earn games. Call it whatever you like but the momentum this new domain has gained is massive, and it carries on in 2022. It all started with the huge popularity of Axie Infinity and all other game developers followed suit.

Several game developers with a strong track record have decided to test the waters of this new tech. Let’s have a look at some of the most promising NFT games 2022 coming this year.

The game is a must-have for MMORPG fans because all the characters are NFTs. The game is still in a nascent stage and its player base is small. The best part about this NFT game is its graphics which gives it quite a refreshing take. The game is available for free at Steam.

This game is one of the most promising games in the NFT game domain. It is ideal for a bunch of friends to play it together and have some fun while you make some bucks. The game has three main gameplay modes: PVP shooter, racing mode, and collect mode.

Splinterlands is a big name in NFT games with a lot of potentials to explode. The game is available for free for quite some time but its popularity took off when it launched its token and Lands. If you are into card games then you should try it out.

Phantom Galaxies is an open-world shooter game that uses Multi-chain/Polygon. The game is set in a sci-fi space environment where the character is controlled in a third-party view style. We have another card game on the list which uses WAX blockchain technology. The game’s alpha version is available on the developers’ website. All the cards in the game are NFTs with a unique rarity level.