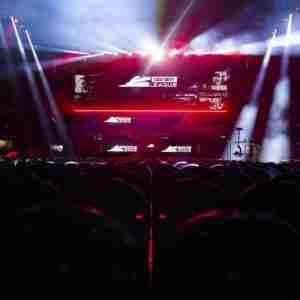 Call of Duty Season 2 is all set to begin in February next month.

Activision Blizzard, in an announcement yesterday, said that the CDL Season for 2021 will commence with an opening ceremony from February 11th-14th. The regular Call of Duty League Season 2 matches and fixtures’ dates are yet to be decided.

Call of Duty League made a debut last year with a plan similar to the Overwatch League. The plan was to blend city-based teams with e-sports but the pandemic had other plans. Due to the pandemic and lockdowns, the league got shifted to an online-only competitive league.

The same happened to many other competitive leagues and e-sports majors all around the world. The first season of Call of Duty League ended with a championship week in August last year. And the Dallas Empire won the championship, that is the literal throne. CDL Season 2 will be a bit different in terms of the format. This season will include a shift to PC and also a 4 vs. 4 gameplay. Moreover, a new team is also going to be part of the league along with the previous 12 CDL teams; Optic Gaming Los Angeles is being replaced by the Los Angeles Thieves. With the pandemic still rampant, this year’s league will most likely stay online. The broadcast, like last year, will be exclusively on YouTube.

The good news here is that you don’t have to wait for the next month to watch competitive COD; preseason matches will commence later this month. So get ready on January 23rd and 24th where fans will get a chance to vote on choosing their opponents. Only the fans of the top three teams from last year (Dallas, Atlanta, and Chicago) can take part in the voting. Stay with us for more updates on CDL Season 2.