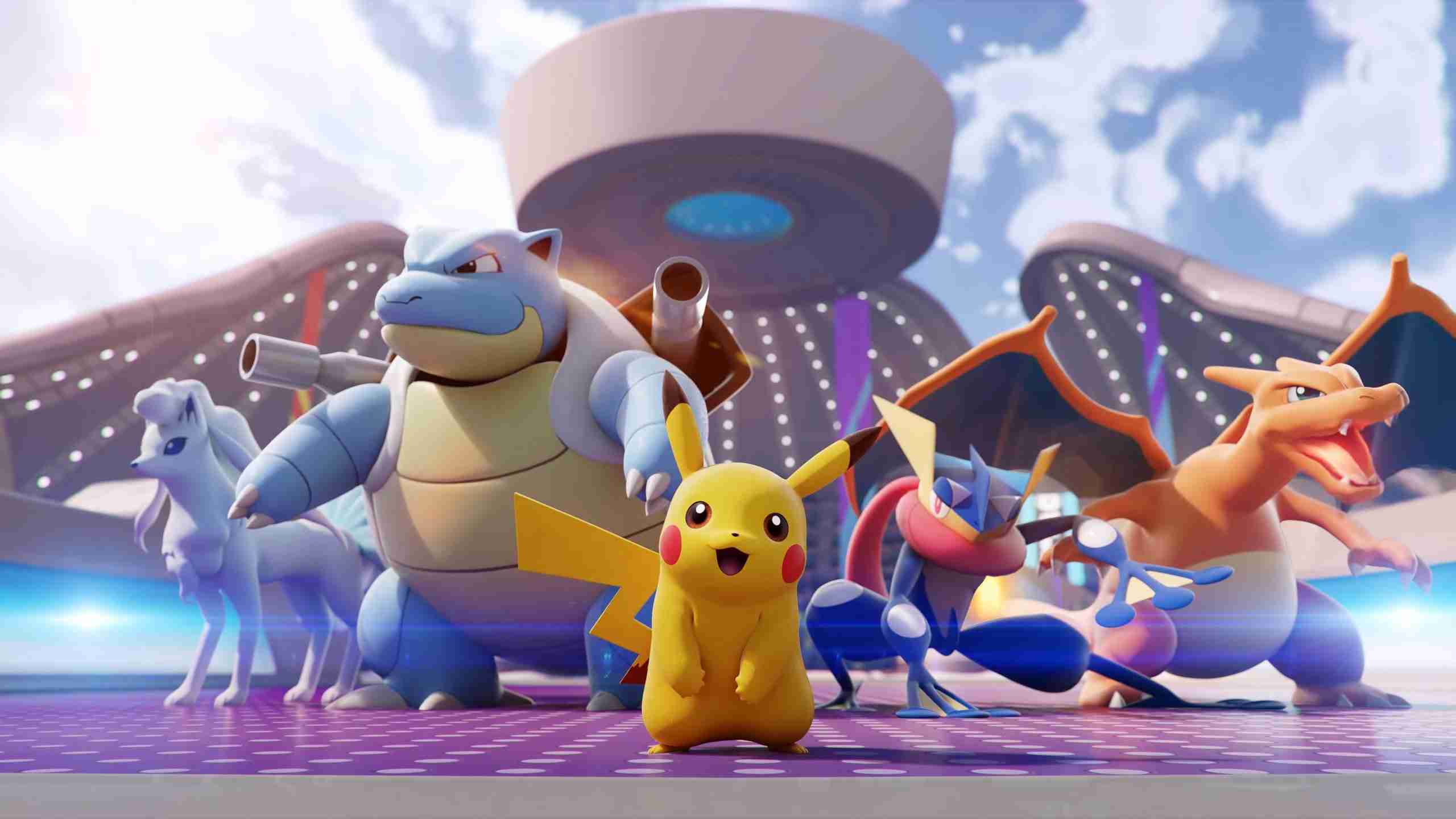 Pokemon Unite is the game at the moment, it is the newest MOBA Mobile Sensation 2021.

Pokemon Unite explodes right after its game launch and stuns other MOBAs in the gaming market. It has hit an astronomical value of 30 million downloads in just two weeks. A recent report by Sensor Tower sheds light on the mobile MOBA report. The figures shown for the newest MOBA mobile game in the market are astonishing. The number of people that downloaded the game is massive.

30 million people have downloaded Pokemon Unite on their mobiles, console downloads are not included in it. On console, the game downloads reached the mark of 9 million in mid-September. The game is astronomically popular on mobile as it crossed the 15 million download mark in just two days. The mobile download value doubled in just seven days. That is precisely the reason why every other developer is moving to mobile gaming. The figures are outstanding but aren’t surprising as the game initially surpassed 9 million downloads on Switch before getting released on mobile.

With such explosive growth, Pokemon Unite is a favorite contender to dethrone Honor of Kings, the top MOBA game. Honor of Kings also comes under Tencent, the game has made a whopping $2.9 billion since Sep 2020. And its overall lifetime revenue has crossed $10 billion. However, Pokemon Unite’s massive popularity and soaring numbers can soon replace Honor of Kings as MOBA leader.

Pokemon Unite’s season 2 rolled out recently and includes a ton of new and exciting content. The season features new cosmetics as well as a battle pass which is available for 490 Aeos gems. Players can also achieve the first ten levels by purchasing Premium Pass Plus for 840 Aeos gems.

Several updates are in line for the game to give casual gamers a reason to check back in. The newest Pokemon, Sylveon, is up for grabs. If you haven’t checked out the newest MOBA sensation, you are missing out on a lot.