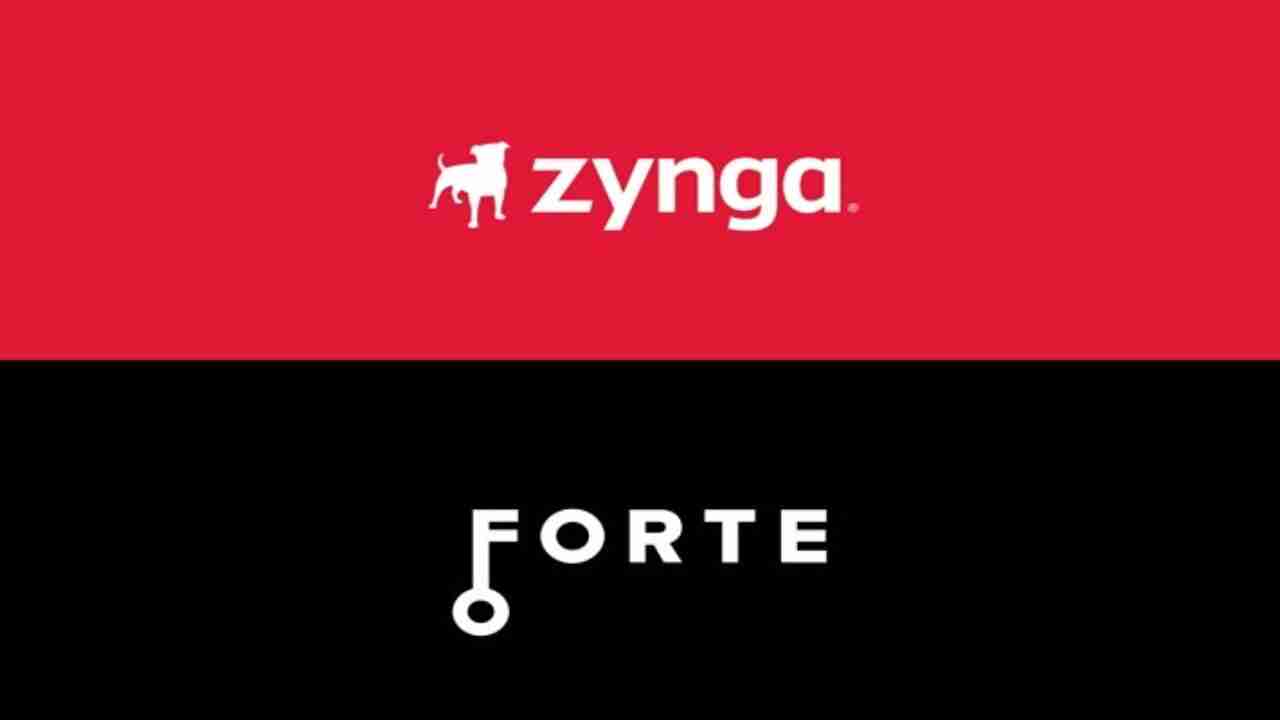 Zynga’s blockchain-based games VP, Matt Wolf said, “Our goal is to bring a new level of quality and fun into Web3 and blockchain games, while also providing a safe and trusted ecosystem that will keep our valued players and communities entertained for years to come.”

He also added, “We’re excited to partner with Forte because of the team’s long‐term vision and approach to blockchain solutions and web3 development.”

Web3 might be a new term for many. This terminology refers to an overarching and inclusive of new technologies that support blockchain-based and decentralized projects, games, and virtual spaces on the internet.

Moreover, it also includes the phenomenon of NFTs and their transactions and distribution. This sector is a new one and is fast-growing, many game developers and publishers are showing interest in it.

Web3 provides new opportunities to both gaming developers and players to make money while doing their favorite thing. However, the games sector is plagued with scams and hacks where perpetrators are exploiting security gaps.

Zynga plans to address this issue by emphasizing games focused on security and engagement. This will guarantee a layer of security that will help players to explore the risky and volatile domain of blockchain.

Forte Co-founder and CEO Josh Williams said, “We are proud to partner with Zynga as we look to advance the blockchain gaming ecosystem in a responsible way that will engage and benefit gamers, and provide them more economic opportunities.”

He further added, “We have built the Forte platform with best-in-class interoperability mechanics and compliance measures in our continuing efforts to bring safety, stability, and trust to both developers and players.”

Zynga’s hyper-casual games on mobile are massively popular around the globe. Its recent games include Farmville 3, Harry Potter: Puzzles and Spells, Golf Rival, Words with Friends, and CSR Racing.