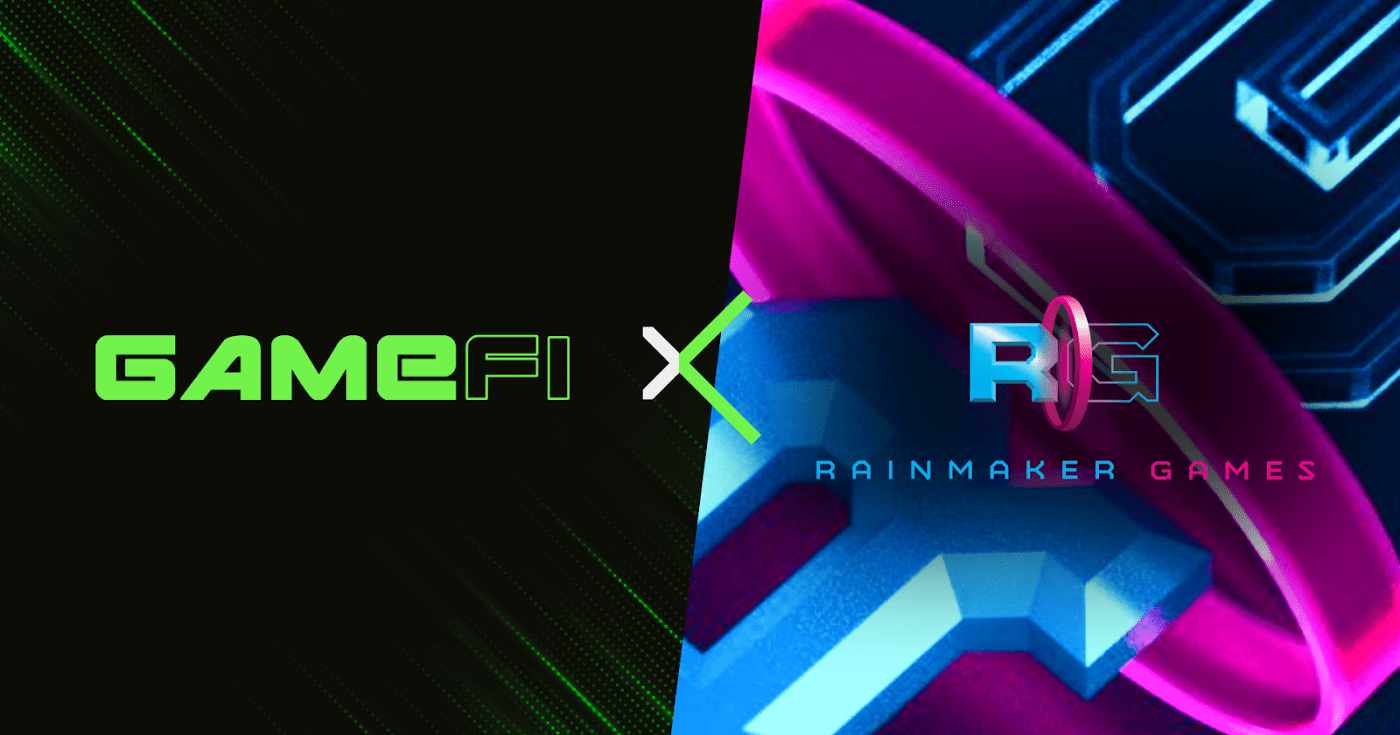 There is no stopping the investors from pouring huge amounts of money into blockchain gaming. Rainmaker Games announced details about its recent successful funding round where it raised $6.5 million. The round was led by the likes of Polygon Studios, CoinFund, and Animoca Brands. Some more investors in the round were Merit Circle, Republic Realm, and Skyvision Capital.

The platform offers its users to “seamlessly play hundreds of P2E games, explore in-game content, get coaching from top global players, connect with Rainmakers around the world, and get access to an innovative NFT lending and borrowing marketplace.”

One of the investors, CoinFund’s director Evan Feng, said, “We are thrilled to support Rainmaker as they make their innovative vision for the blockchain gaming space a reality.

By building a platform that services gamers, guilds, and developers, Rainmaker has a concept for the future of gaming that redefines what is possible.” The goal is to lower the barriers and limitations for players to enter P2E games as well as NFTs. Rainmaker’s CEO Will Deane said, “I think gaming is going to be a career choice for a lot of people in this world in the next few years.

Unlocking the opportunity to get onboarded into this space — that’s critical for developing countries…. Making the platform accessible to everybody?