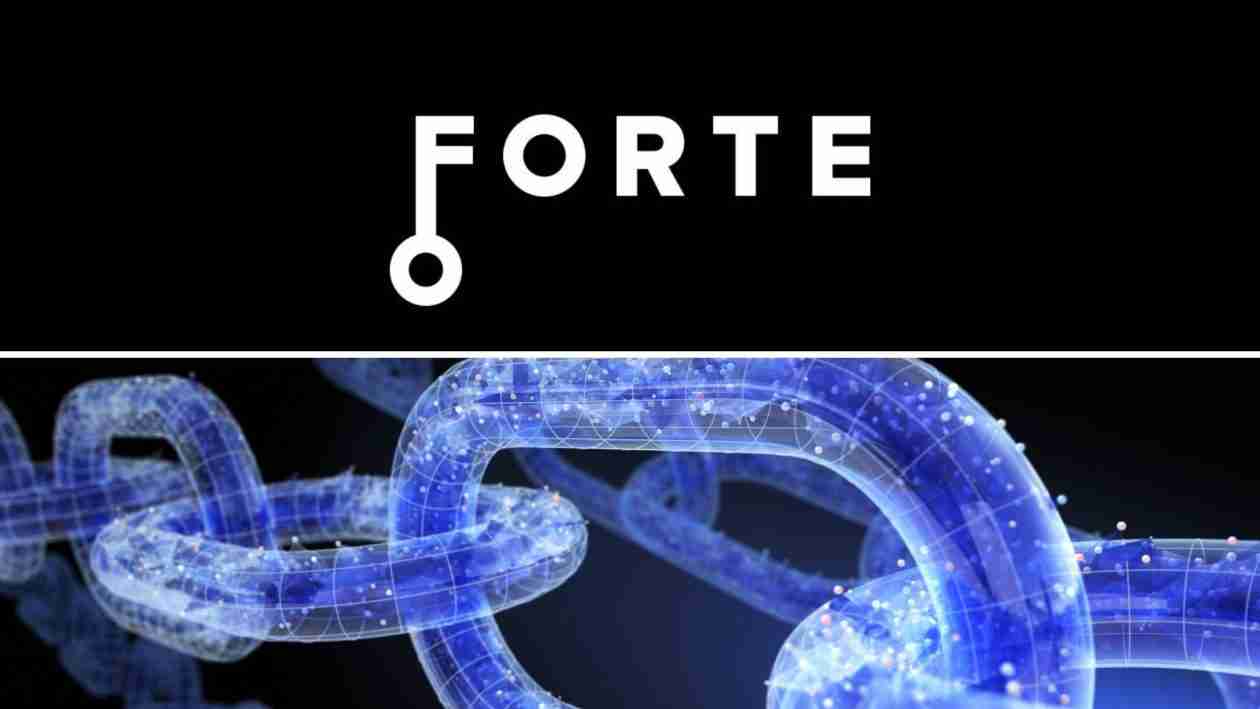 The funding for Forte came when other NFT gaming companies have crossed the $1 billion valuations. Some of the companies that have reached unicorn status are Mythical Games, Sky Mavis, Animoca Brands, and Dapper Labs.

All these companies are making games based on blockchain and NFTs. Fort-e’s platform will allow more companies to produce and develop blockchain-based games. The major investor in the recent funding round was Sea, the corporation behind Garena. Garena is famous for its free-to-play battle royale game Free Fire.

The funding round was led by Sea Capital and Kora Management. Other participants were Big Bets, Overwolf, Animoca Brands, Solana Ventures, Polygon Studios, Playstudios, Warner Music Group, Andreessen Horowitz, Griffin Gaming Partners, and Tiger Global. Forte will use the funds to grow and expand its range of products and services.

Forte itself is not involved in game development rather it acts like an infrastructure company using blockchain tech. Fort-e lets game companies develop games and enable new economies for them.

The company is also involved in the service of cryptocurrency wallets that are used to store a user’s tokens. Moreover, it also enables digital ownership of assets in the game. The CEO of Forte, Josh Williams, is excited about the new shift and said, “Over the past 50 years, games have undergone seismic shifts in their business and revenue models, becoming more aligned with players at every turn,” said Williams, in a statement.

He further added, “We believe we are at the forefront of a new technological wave, and blockchain gaming will be even bigger than all the shifts we’ve seen before.”