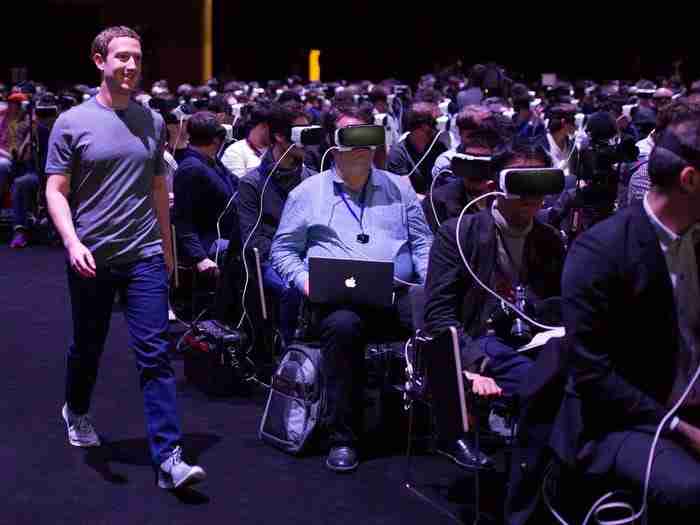 Mark Zuckerberg’s Facebook ready to Rebrand and create their own version of the Metaverse. A MetaUniverse?

Facebook gears up to rebrand itself keeping in view the goal of creating a metaverse. The company will change its name in the coming weeks, according to a source. No, it’s not MetaFace! Facebook’s CEO Mark Zuckerberg will address FB fans, employees, and other stakeholders at the company’s annual Connect conference. The conference is scheduled for the end of this month.

However, he may reveal the new name sooner. The change in name entails Facebook’s CEO’s ambition to be known for greater things than just social media. The rebranding will surely result in a conglomerate where Facebook will come under a parent company.

Moreover, other ventures like Instagram, WhatsApp, Oculus, and more apps will also come under the parent company.

A couple of months back, Zuckerberg discussed his idea of expansion and said that over the next few years, “we will effectively transition from people seeing us a primarily being a social media company to being a metaverse company.”

This step will let Zuckerberg focus more on his futuristic ideas and plans rather than being stuck with Facebook and the challenges it faces. Facebook faces severe criticism and scrutiny over how it operates and conducts business.

Whistleblower Frances Haugen’s leaks led to the involvement of Congress in Facebook’s matters. Moreover, antitrust regulators in the US plans to break up Facebook, which is leading to the downfall of FB. A rebrand could serve as a new beginning and a new chapter in Zuckerberg’s life. Facebook is constantly working on next-generation technologies. Recently, Facebook created a dedicated team on its metaverse ventures. Moreover, Facebook also announced to hire 10,000 employees for its metaverse project in Europe.

“And I think it’s going to be the next big chapter for our company too, really doubling down in this area.”