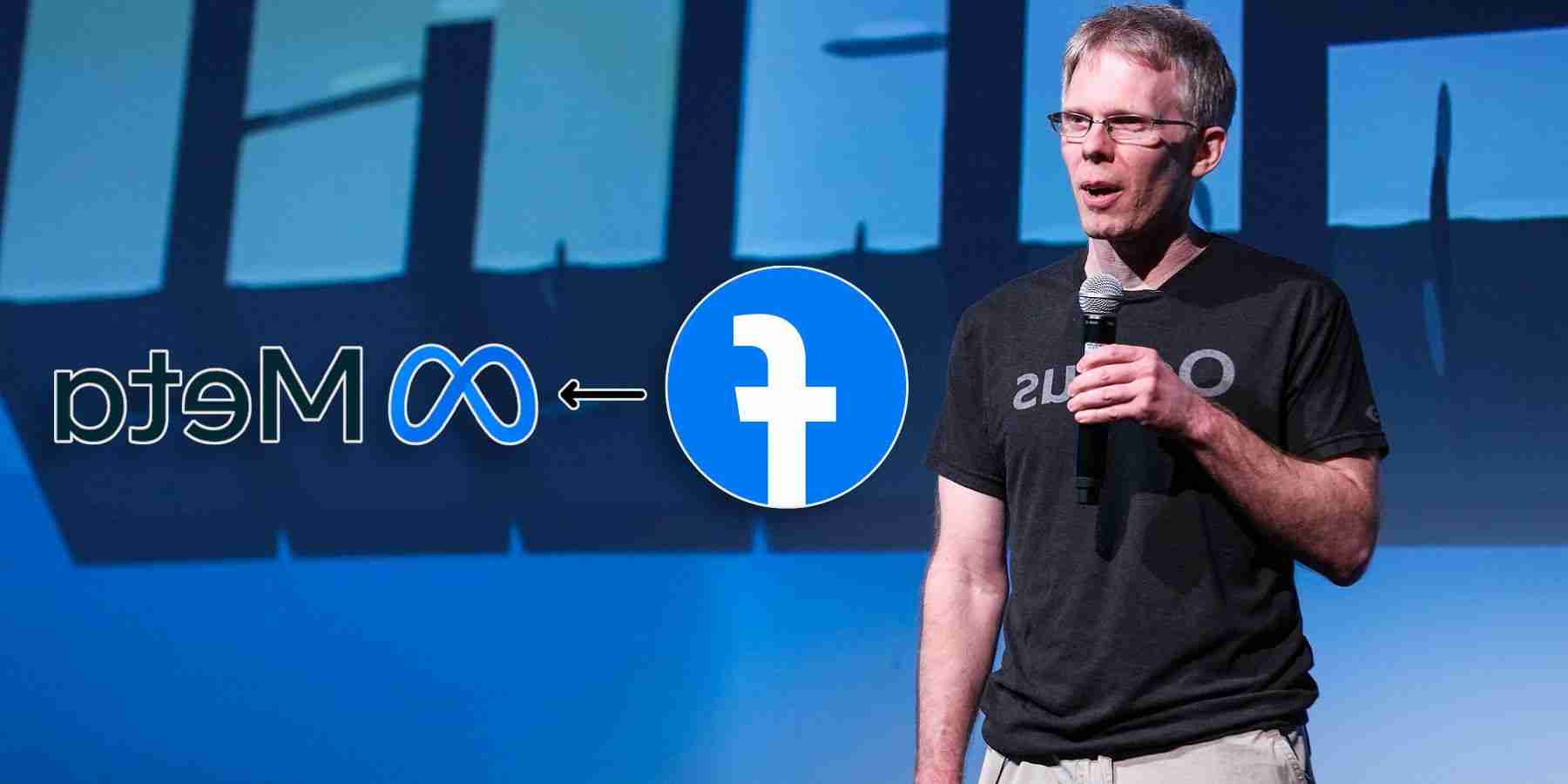 Recently, Facebook announced its rebranding to Meta and shared its ambitious ideas on the metaverse. John Carmack, ex-Oculus CTO, shared his apprehensions and thoughts on the move. Facebook like other tech giants is well aware of the upcoming changes in the internet landscape. Mark Zuckerberg’s recent take on the ‘future’ and the changes it will bring the lead to Facebook’s rebranding.

Zuckerberg renamed the company Meta to show that the company has much more than social media.

However, his move didn’t sit well with many who criticized the move for several reasons. One such criticism was also on the name as ‘Meta’ in Hebrew means ‘dead’. Many aren’t convinced with the move and John Carmack is one of them.

John Carmack shared his candid thoughts and made it clear that though he supports the idea of Facebook changing its name, the problem lies in the implementation.

He endorsed Meta’s idea on the metaverse but the issue he raised lies in the materialization.

According to him a single company eyeing to incorporate everything into a one-stop application may not be able to make all the right decisions.

He further adds that the best way to go about the metaverse idea is a universal app. For this, extensive cooperation is needed between all the big tech companies.

Moreover, he also compared Zuckerberg’s ideas to the already applied framework of Roblox. He also added that Meta seems a “honeypot trap for architecture astronauts.” This means that those designers and programmers that have abstract ideas and are interested to apply them will hop on Meta. He adds that this isn’t the best way to go about the new development of Meta.

Nonetheless, Meta will require a lot of hard work and effort and in the end, it will either be a successful endeavor or a flop.

John Carmack is the co-founder of id Software, as well as Doom games. He also has had plenty of experience working in the VR industry. His take on Zuckerberg’s Meta has a lot of weight to it.