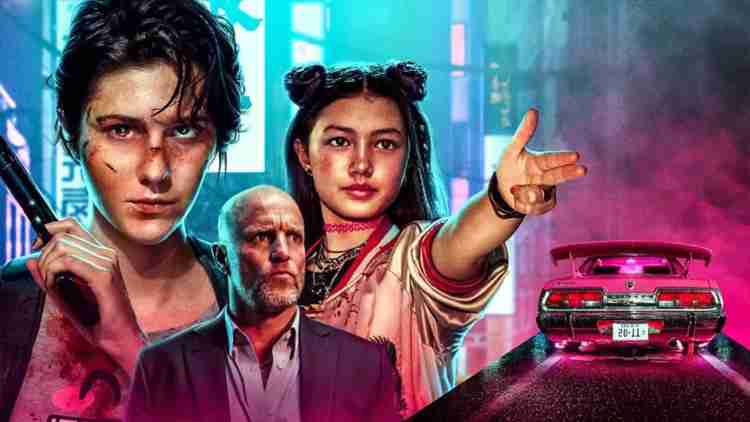 Movie adapting games and games adapting movies isn’t a new idea. However, a Netflix original movie getting a game adaptation is pretty interesting. Netflix has found the way to video games! Netflix Original film based on Tokyo underworld, Kate, is getting a game adaptation in near future. The title goes by the name Kate Collateral Damage.

The movie is based on an assassin who has only 24hrs to live. The protagonist of the movie searches for a cure to poison and in doing so also evades and avoid the criminal underworld of Tokyo.

Sounds interesting especially when you think in the gaming sense. The game is said to be based on time attack and ‘action rouge like’. The trailer features and promises a fast-paced game with gun blazing mechanics. The emphasis will be on shooting along with melees like Katanas as well.

Just like the movie, where you only have 24 hours to find the cure, the game also puts you in a life and death situation. If you aren’t able to find the cure to the poison, you say your goodbyes.

However, the depleting time bar in the game can be slowed down by killing enemies on the way. There are also several other ways to slow down the time which you will need to play to find out. However, if you fail to slow the time down or to find the cure, you will kneel over and die. Previously, Stranger Things 3, a Netflix series, got a game that got delisted from the digital storefronts shortly. It is assumed that Stranger Things 3 getting delisted was due to Netflix getting into game development and a resultantly launching a Netflix game app to list games.