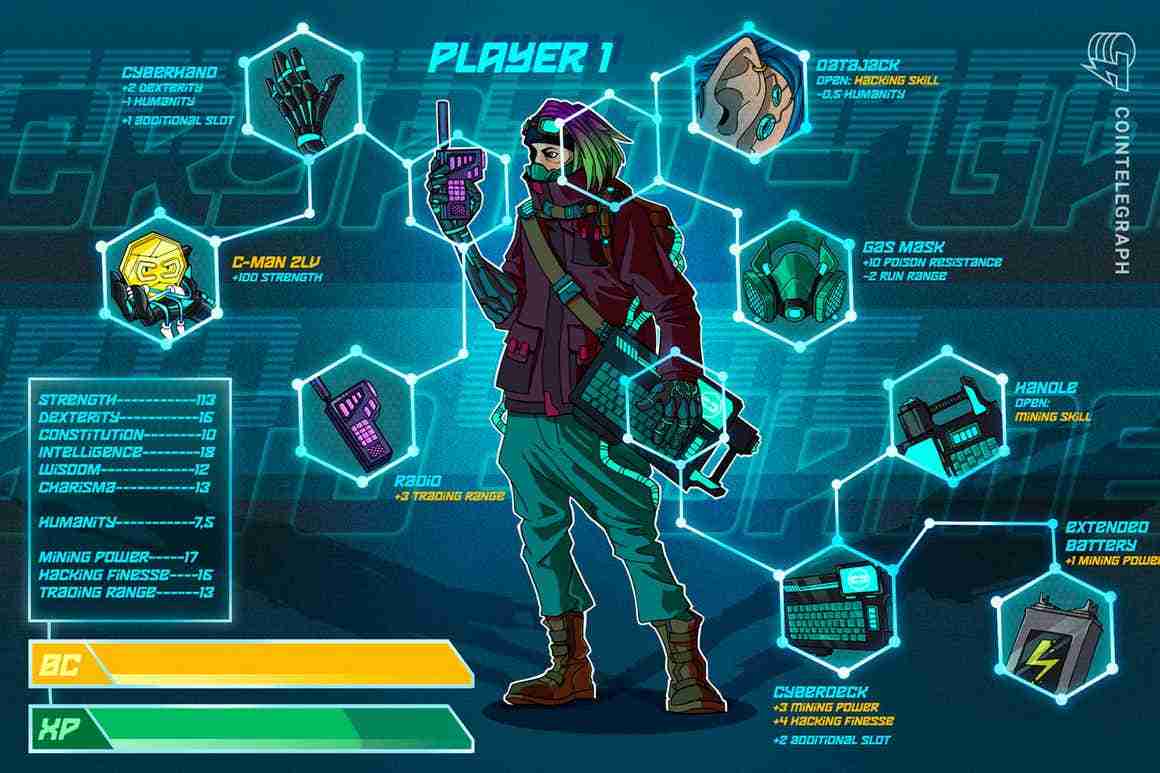 How Video Games are becoming the driving factor behind mass adoption of blockchain technology.

Blockchain technology and cryptocurrencies are present for quite some time now. The technology witnessed steady growth thanks to its unique features. People are embracing blockchain tech due to it being decentralized, secure, huge profits, inflation-free, cheap global funds transfer, irreversible transactions, and much more.

Despite all these unique features, blockchain technology isn’t being adopted by these qualities. There is one significant factor behind its mass adoption now and will remain the main driving force in the future, that is video games.

Video games in general but multiplayer videogames in specific like Axie Infinity, Roblox, Splinterlands, Minecraft, etc. will propel blockchain technology’s popularity. In a recent report by DappRadar, more than 1 million digital wallets got connected to decentralized gaming apps in October.

The figure accounts for more than 55% of the blockchain industry’s activity. This clearly shows how video games are becoming the biggest driving factor for blockchain tech.

However, when compared to traditional video gaming, blockchain technology-based video games are way behind. The global gaming growth is estimated to increase from $178.4 billion in 2021 to a mammoth $268.8 billion in 2025.

An interesting report is that more and more game developers plan to use blockchain tech and NFT’s in their video games.

There are several underlying benefits in the amalgamation of video games and blockchain technology. A survey shows that 61% of respondents say that the combination makes the gameplay more interesting and innovative.

Moreover, it also safeguards value for players by keeping real money in the game. The reward system based on real money also makes its adoption easier. A majority of the developers have shown intent to use blockchain tech as well as NFT’s in their new games.

The video game industry can act as a massive jet-propellent for blockchain technology as well as NFTs in the future.