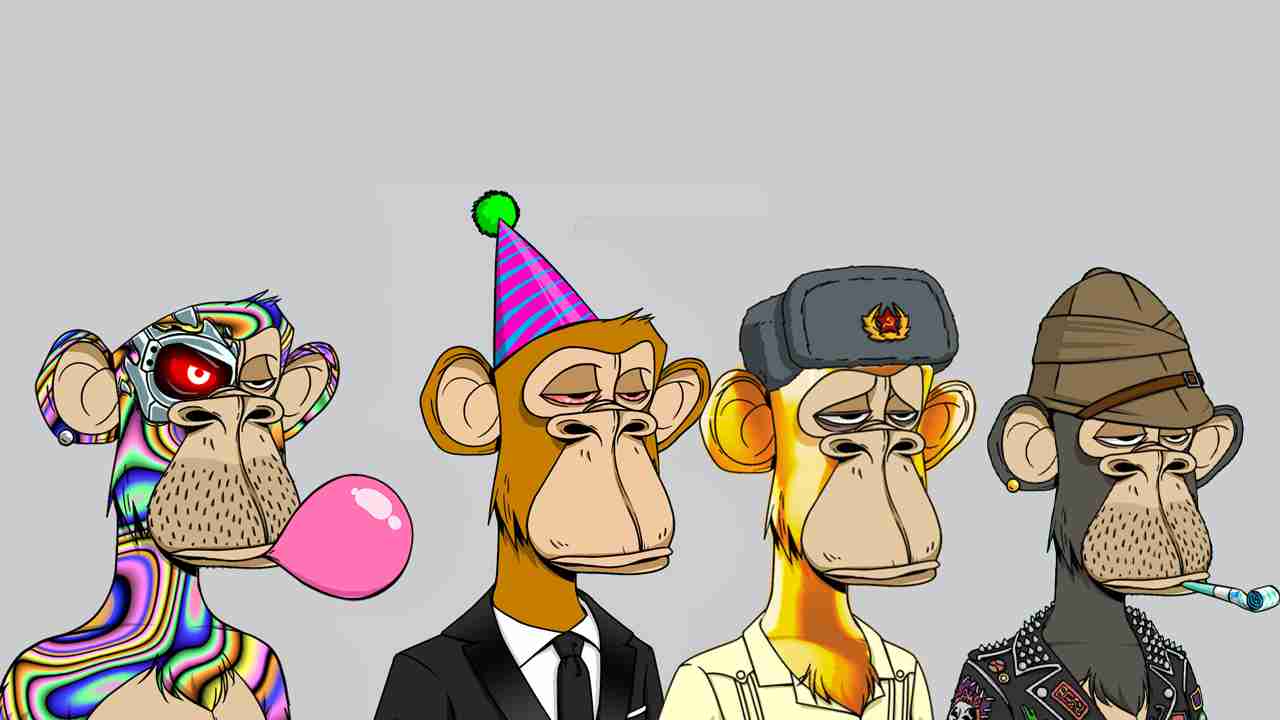 The partnership will allow Animoca to use the intellectual property in an upcoming play to earn a game scheduled to release next year.

The Bored Ape Yacht Club NFTs witnessed a top trend and huge buying frenzy when it got launched earlier this year. The launch offered 10,000 unique NFTs of bored ape characters with over 170 different apes-like features and traits.

The difference in traits determines the value of the NFT and some traits were more unique and scarcer than the others. The NFTs got massive popularity and several other brands are coming forward with investments in it for brand positioning. Adidas, Universal Music, and Timbaland productions have partnered with BAYC.

Each bored ape NFT originally sold for 0.08 ETH but now the collection is worth more than $3 billion. Moreover, a single bored ape NFT sold for a whopping $3.4 million at Sotheby’s.

Animoca is the latest company to join in on the trend and will use BAYC in its upcoming projects. This will massively help Animoca Brands’ image in the blockchain gaming scape.

Moreover, Animoca’s partnership with BAYC will also increase its reach and expand its audience as BAYC is considered a ‘cool’ trend. However, there is a catch when dealing with Bored Ape NFTs; the IP of the Apes do not reside with the creators and they can’t sell it as they do not own them. The NFT owners may be provided an opportunity to claim the 3d version of their existing NFT.

A BAYC token is also on the cards but it is not clear that how this token will impact the game.

Nonetheless, the news is great for Bored Ape holders as new projects and launches will add value to it.