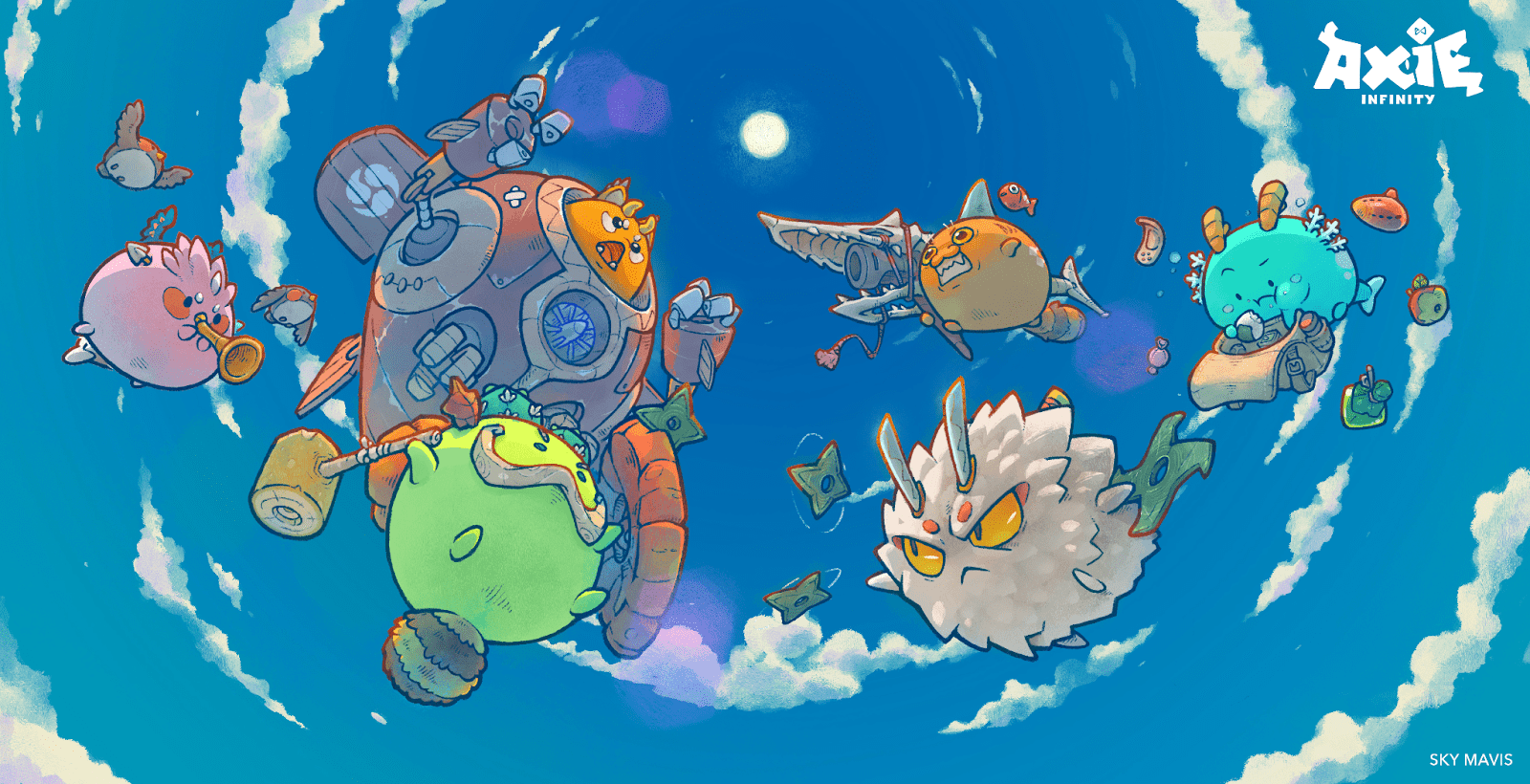 Axie Infinity’s run in 2021 was spectacular, in terms of NFT transactions with a transaction volume of more than $3.5 billion. The numbers are so massive that it tops the second seed NBA Top Shot with at least four times the value of its competitor. Axie Infinity is massively popular in South East Asia, especially, the Philippines which has more than half of the total registered players. The game’s gradual surge in popularity has also resulted in AXS token value soaring over 18000% over the year.

One of the significant reasons behind the game’s massive popularity is its economy and play-to-learn approach which has provided a steady income stream to many households.

However, the recent bearish trend in the cryptocurrency markets around the world has posed several challenges for blockchain and crypto games.

Despite the slump, the NFT transaction volume is still on the up, especially for Axie Infinity.

Though the values and stats are promising, will Axie Infinity continue to perform this way?

According to recent reports, Axie Infinity faces a stark challenge of inflation in its economy. This questions the per head earning capability of the gamers.

In addition, more and more players are cashing out on their rewards and tokens, instead of investing back in the game. This has added up to the already well-established challenge of the entry barrier.

The return on investment has steeped low due to the inflation problem faced by the game.

The only viable solution for the game to sustain is to keep on increasing the player base.

Every day the latest video game news about the gaming industry.

Entertainment and all the big tech companies and technology behind it. Hyper Casual Games and the game studio’s that lead the way. Mobile games, PC games and Console Games and their vision on cloud gaming, streaming. esports and gamer communities.

Online digital entertainment like movies. music. concerts, art and top brands such as fashion and much more that connect with video games in the metaverse.