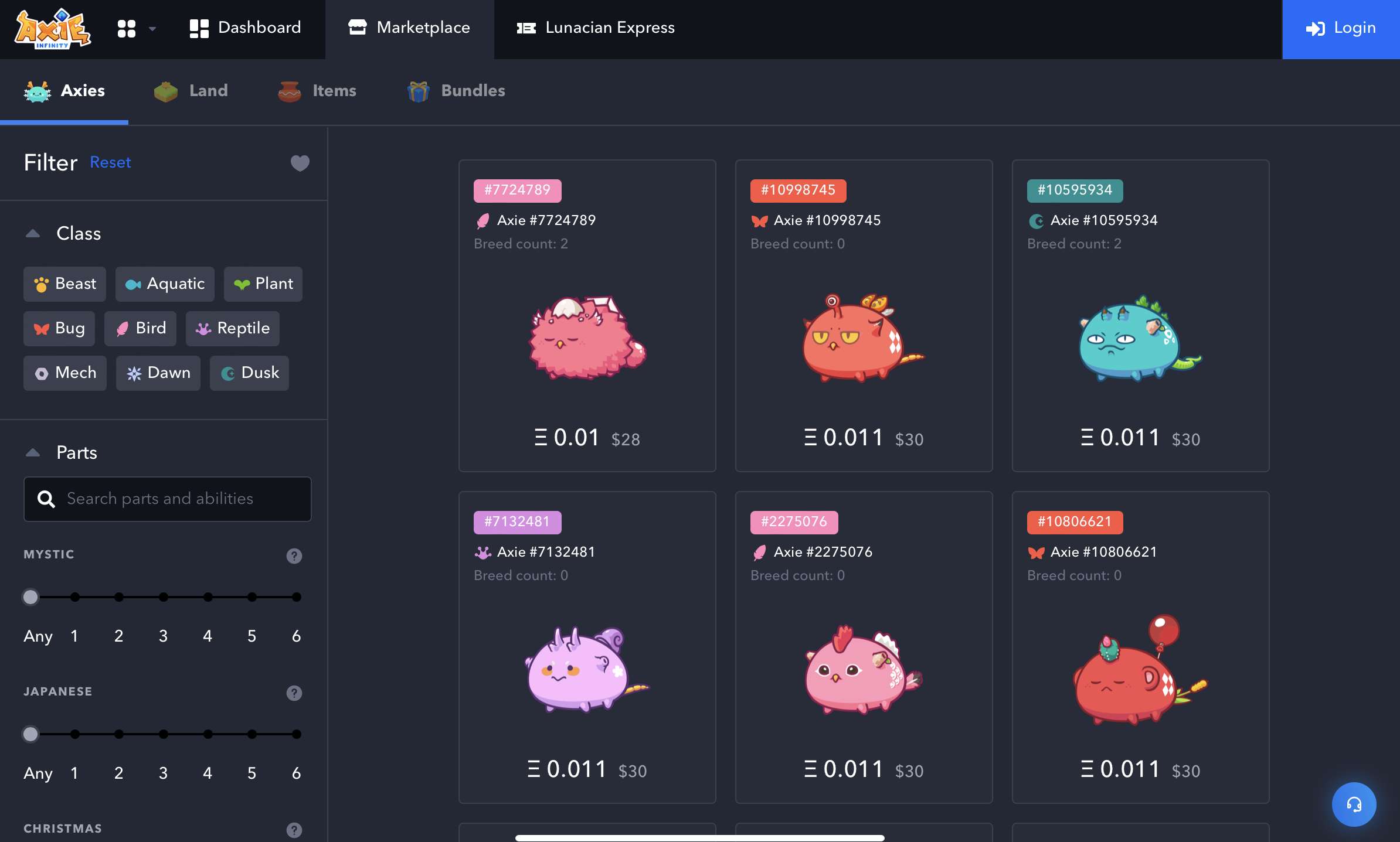 Sustainable Economies in NFT Games, What to do?

In the past couple of years, Play to Earn games have taken the internet by storm and have strongly questioned the conventional gaming models. The dynamics have switched from Pay to win to Play to Earn. The traditional approach requires players to pay money to play and win in the game.

On the contrary, the P2E games have their own in-game economies based on NFTs and blockchain technologies.

We share some important points in a sustainable NFT games economy. The biggest challenge for P2E games is to build a loyal fan base. The blockchain and NFT opens up a shiny prospect of profitable gameplay which attracts opportunists and profiteers instead of a loyal fanbase.

For a loyal fan base, the developers need not solely focus on attracting people via monetary rewards but also put effort into attractive gameplay. Moreover, NFTs must be introduced in the game that bodes well and supports the game itself, and not go against the purpose of the game.

A loyal fan base can only be created while attracting gamers towards the game first and then towards digital ownership.

This will leave no room for gamers to earn token rewards via playing the game. The unfair distribution of tokens and NFT’s will lead players to ignore the game altogether. So only a limited edition of items should be released in private sales. The in-game usage of the token is also necessary where players should have the opportunity to mint in-game NFT’s using utility tokens. The spent tokens then make their way to the reward pool and redistribute via a staking mechanism.

An appropriate vesting period is also necessary for a GameFi project. A sudden sell-off of a huge number of tokens by an investor will result in token price crashing down.

This will result in a failing economic system of the game as well as the devaluation of the token for those holding it. Similarly, locking up tokens by early investors for a longer period would increase the bounce rate of new interested investors.

So a balance is needed in the vesting period for a successful economic base of a game.

Read about Axie and its economy.