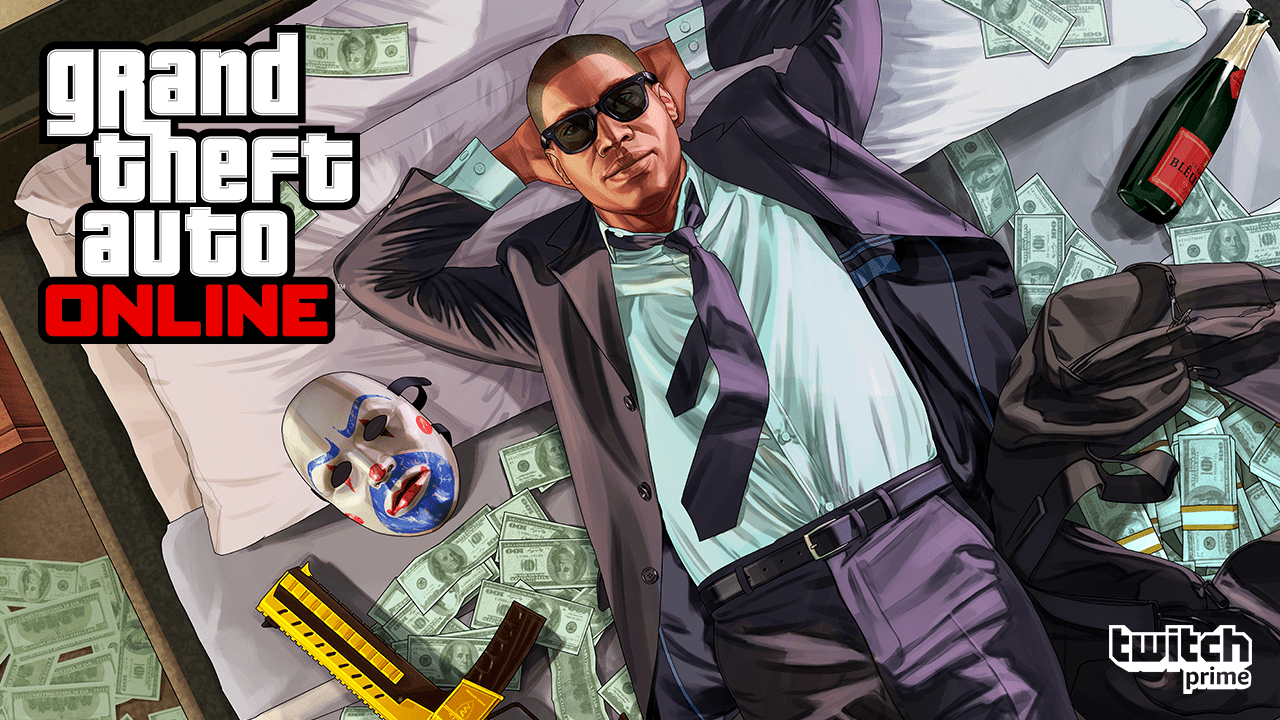 Take-Two On Play to Earn Future

Take-Two CEO Strauss Zelnick once again shared his thoughts on NFTs and play-to-earn games. His opinions often portray curiosity as well as caution when it comes to emerging trends in the gaming industry. When it comes to blockchain games and NFT’s, his opinion is likewise.

Zelnick shares that play to earn games lack the element of entertainment and focus more on other elements. He further adds that these P2E games will someday become more entertaining.

In addition, he said that blockchain tech and NFT’s are more on the speculation side at the moment, but this speculation will eventually come to an end.

However, Take-Two’s interest in play-to-earn and blockchain has grown since then, especially after the hiring of the VP of blockchain gaming. Zelnick’s approach is still cautious when it comes to speculation saying that it ends unfavorably for some in the end.

Nonetheless, he regarded the P2E future as promising as several of the gaming industry’s top talent have flocked to the blockchain space. He said, “Where the talent is, the market follows.”

Speaking to IGN, Zelnick shared his thoughts on the recent backlash and u-turns made by developers on blockchain and NFTs space.

He said, “It’s unfolded exactly as I expected, which is when everything is going up inexorably, people are pretty excited,” he replies. “When things start going down…then certain people get burned, and they begin to say, ‘Woah, this isn’t what we expected. This isn’t an entertainment experience, this is something else.’

“And so far, the play-to-earn games aren’t either one. They’re not highly entertaining, and they’re not regulated nor are their economics transparent. And I think consumers are having predictable feelings about that — none of this surprises me at all. But let’s not call into question underlying technology just because so far the expression of that technology has been inside of speculation. Speculations always come to an end; the tech will still exist.

And it all depends what you do with it. I remain sanguine that there’s a lot to be done with it that’s exciting.”

Take-Two’s Q3 earnings totaled $903 million, and with WWE 2k22 and Tiny Tina’s Wonderland’s scheduled in March, the upcoming quarter projection is expected to be much higer.

If you want to stay up-to-date of Play to Earn Future, then follow me on Google News.