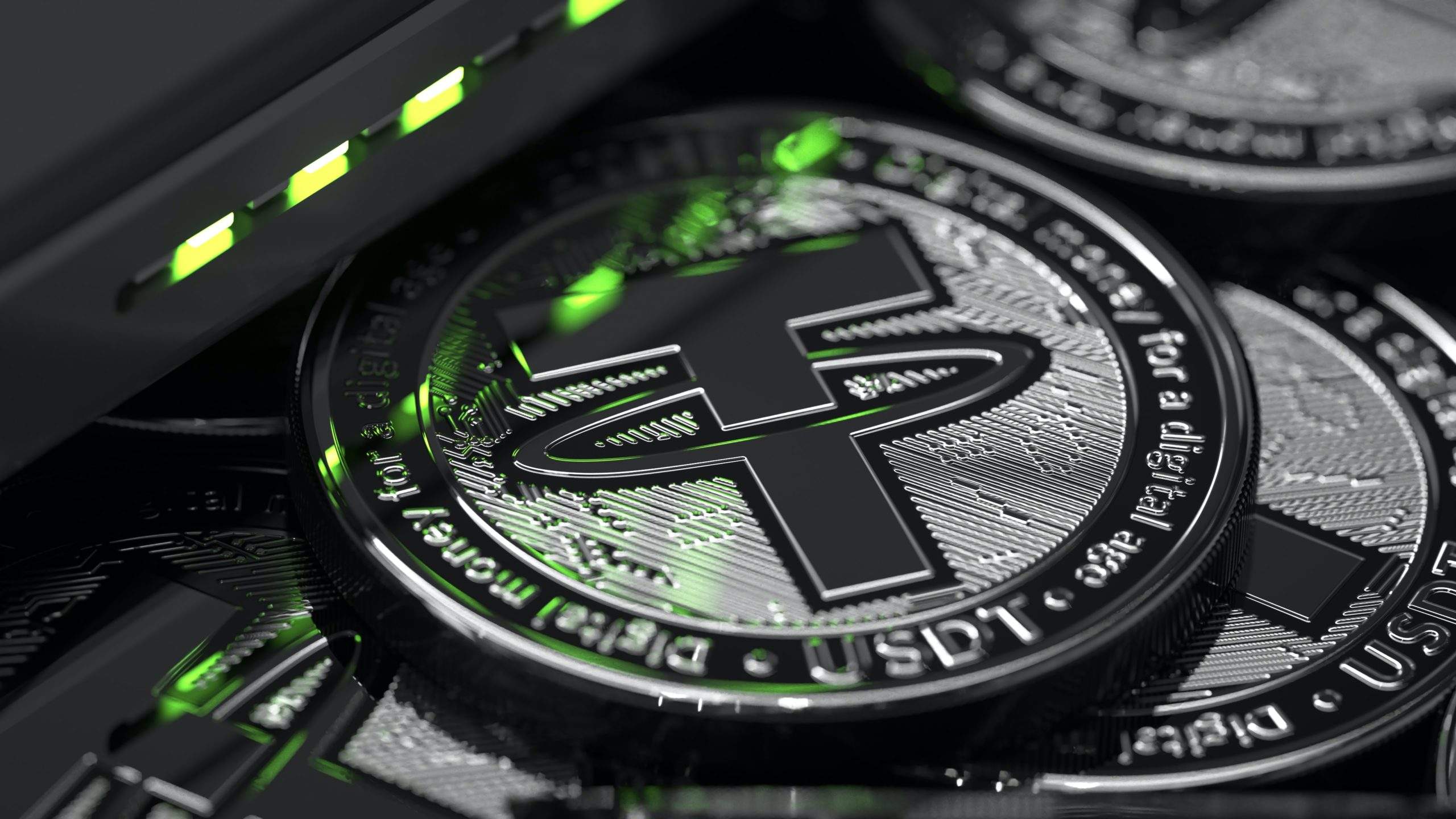 Despite its astronomical popularity, massive transaction volumes, and the idea of ownership of digital assets, GameFi struggles to enjoy appreciation from gamers. GameFi is a phenomenon that resulted from the amalgamation of gaming, decentralized finance, and NFTs. The main idea behind GameFi is for gamers to earn real money while playing video games.

Many have embraced the new revolution, while several others have criticized and shown a cautious approach.

There are a plethora of new projects and launches every week in the GameFi world. Unfortunately, many of these new projects lack concrete plans and long-term roadmaps.

Moreover, these new projects have launched digital tokens without any work on developing a game to support them.

So, what unfolds is a situation where the team behind the project often vanishes without any trace, taking with them the capital invested by gamers.

Another lacking feature in GameFi is the security of digital wallets which are necessary to play the games.

All the digital assets earned by gamers by playing P2E games are stored ‘safely’ in digital wallets. However, no kind of wallet is safe from sophisticated hackers who hack and steal valuable cryptos and other digital assets time and again.

This vulnerability has led to an increase in the bounce rate of gamers.

GameFi projects require tokens to function and create a sustainable economy. These GameFi tokens like other crypto assets suffer from highly volatile prices.

These prices are speculative and depend on the supply and demand mechanism of the market. Moreover, a token’s price may suffer a dip or a bull run depending on the video game it is associated with.

This of token prices frighten many gamers to test the waters.

GameFi also requires a massive amount of investment early on from the gamers to begin playing the game.

These monsters cost somewhere between 1500 to 2000 USD. Not many gamers can afford such an investment early on.

Cryptocurrency and related setups like GameFi are under the government’s severe scrutiny in many countries. Countries like Japan, South Korea, China, and some others have made it illegal for the public to engage in virtual currency transactions. Gamers can face litigations and criminal charges if they do not comply. It is still a long way for GameFi and blockchain-related projects to become an everyday household for gamers. However, GameFi projects and blockchain games are still in infancy, gradually it will overcome many of the loopholes and challenges that have spooked avid gamers from it.