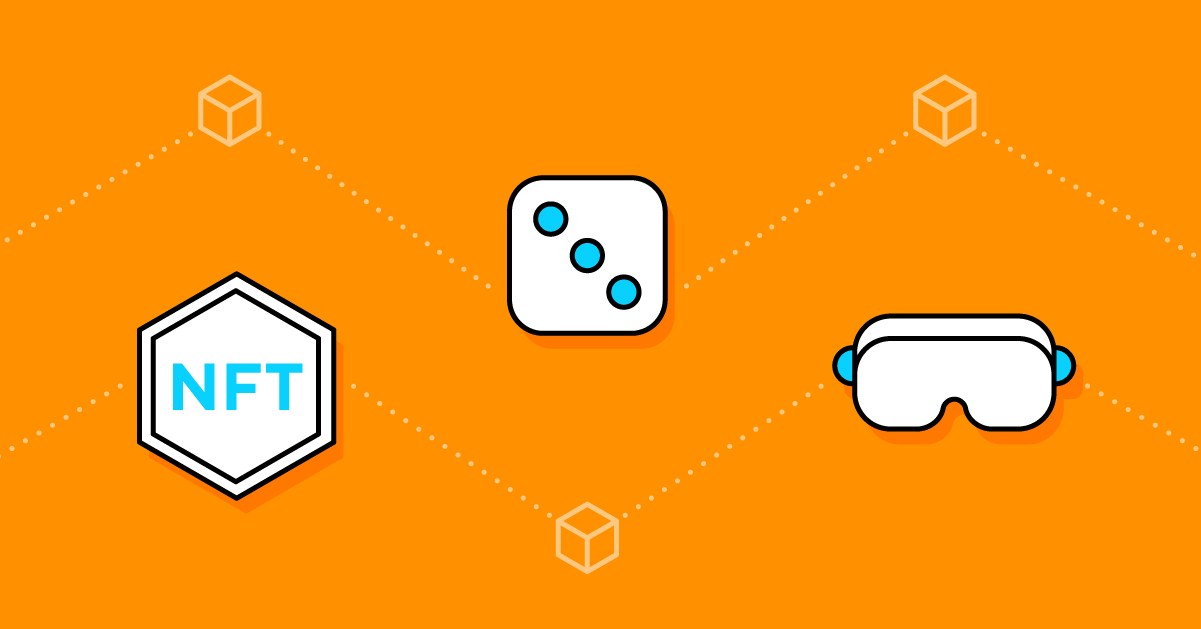 P2E Games and its Impact on Metaverse and Metaverse Economy.

Play to earn has an impact on a metaverse economy? Would that have to do with earn real money?

The Play-to-Earn gaming model has taken the gaming community by storm as the incentive it offers hasn’t been done by any model before. Play your favorite games and earn real money, who doesn’t want this to happen? Right? However, it is still 1% of the total video game industry at the moment but the community it has garnered shows a lot of promise regarding the future of video games.

The community not only holds the potential to revolutionize gaming, but it also has shown the ability to instill changes in the metaverse.

P2E games will be the flagbearer of NFT’s and the metaverse, but how? The concept of buying virtual content in video games isn’t new, but P2E games make virtual goods NFT’s which make a player its true owner with rights of trading and selling it for real money.

Moreover, a game token or virtual currency also stores the value in it which can be traded or sold in marketplaces. But how do the developers make money? Take for example Axie Infinity, it charges a 4.25% fee or commission for every trade made on the marketplace.

Moreover, players can hold on to their in-game assets and later sell them whenever they deem fit. But it poses several important questions.

As with all things crypto, there is no certainty about the value of the token or in-game assets.

Moreover, if a game shut down, will its digital assets have any value down the line? It is not clear what will be the future of the game NFT’s will hold then.

Another challenge Axie Infinity, a P2E game, has started facing is the amount of money being taken off the game’s economy by cashing out. The economy crashes if everyone starts to extract value from the game instead of participating in the marketplace.

The interoperability concept of the metaverse and video games also poses a massive challenge and seems exceedingly difficult to implement. The inoperability is necessary for a successful metaverse. Despite all the hype and passionate community of crypto and P2E games, the P2E approach couldn’t gather appreciation from a large chunk of the video game community.

Many gamers term it as yet another way for developers and companies to milk gamers for more money.

NFTs are also under constant criticism for the lack of security in blockchain technology.

P2E is in nascent age and continues to evolve several companies see it as the future of gaming while others are overwhelmingly cautious about it.