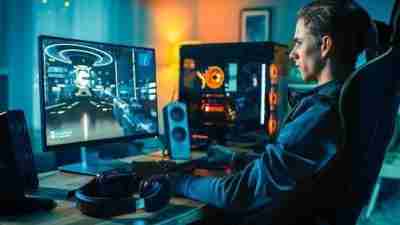 Superdata report covering the stats of the Digital Games Earnings in November 2020.

This year has been great for the gaming industry as many new records were made and previously shattered. One such record is the best revenue generated in a month that is $11.5b. If we compare it with previous year’s November, the revenue is up 15% in which the mobile rose to 9% while PC grew 22%, a new record in its own. The game behind this surging growth in PC was World of Warcraft: Shadowlands which was massively praised by the audience.

Console earnings on the other hand also witnessed a massive growth of 24% but fell just below the all-time record set in April this year. This held back was due to the reason that the next-gen consoles were in limited supply which in turn resulted in consumers not buying new high-end games until they get their hands on the new consoles.

Now let’s talk about some of the games that played their part in achieving the highest revenue ever in a month for digital games.

Spider-Man Miles Morales was the featured game in PS5 and it sold 663K digital units across both PS4 and PS5 consoles. But it didn’t come close to its predecessor Marvel’s Spider-Man which sold 2.2M.

Lastly, we have World of Warcraft: Shadowlands which was a massive success that led to the franchise’s highest-ever revenue since 2008 and number of players since 2010. And Among Us has the most number of active players; half a billion. This has now become the top game in terms of monthly active players.

More details in the report.