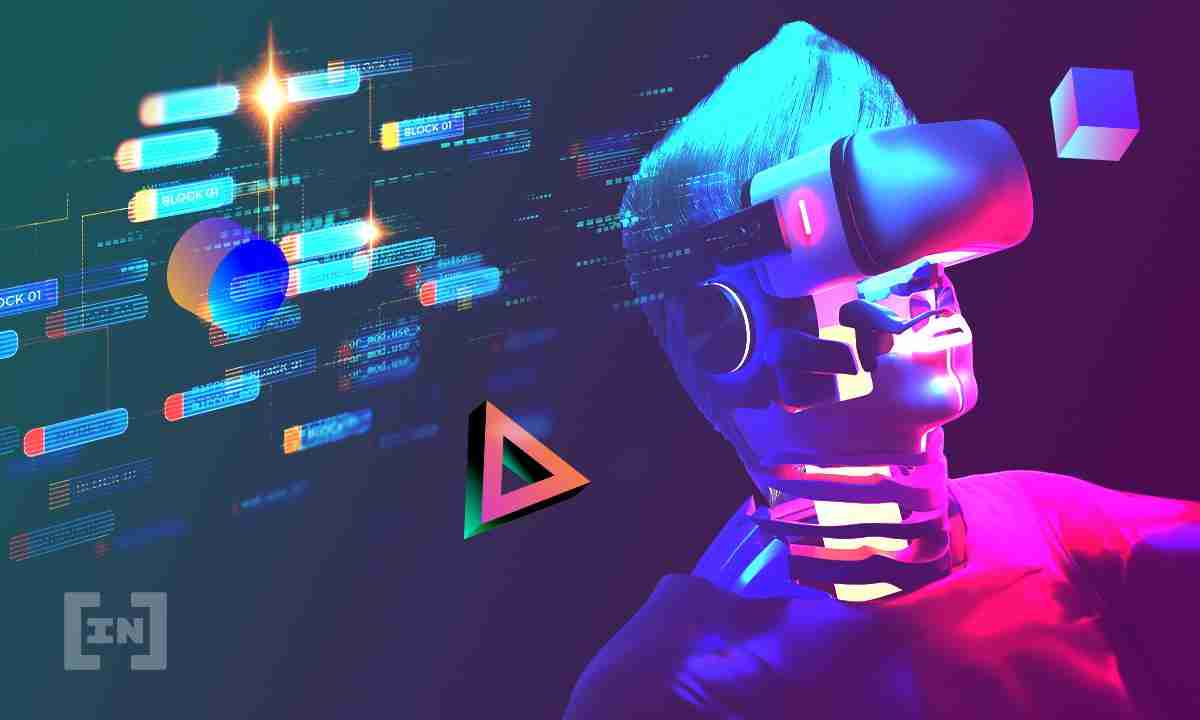 The Singapore-based Play Ventures has made three investments; Community Gaming, ReNFT, and GuildFi. All three projects are related to blockchain gaming where Community Gaming organizes tournament that uses NFT’s and blockchain.

ReNFT lends and rents NFTs, and GuildFi works on guild management and Play to Earn games. Play Ventures was co-founded by Harry Manninen and Henric Surronen. Both are active investors in the gaming industry.

The fund’s objective is to support studios and developers working on blockchain-based games and even metaverse. Play Ventures released a statement, “Web3 and play-and-earn will fundamentally disrupt the way games are designed, played, and experienced.

Open public blockchains provide a blank canvas for innovators not seen since the inception of the internet.” Earlier the firm invested in projects that were outside of the blockchain ecosystem.

Lunex Ventures had $10 million in blockchain funds and was a spinoff from Golden Gate Ventures. Lunex Ventures funded these projects back in 2018 when such funding firms were a rare find.

Drijkoningen’s portfolio is promising as Lunex Ventures was a successful one with more than 720% returns since its launch. The Play Ventures Fund surfaces with Golden Gate Ventures acquisition by Play Ventures. Moreover, the firm raised $135 million for its Fund 2, whereas its debut fund closed at $40 million in 2019. Earlier in September, Play Venture also launched an $80 million Opportunites Fund.

With the new funding in place, Play-Ventures assets under management now reach $300 million.