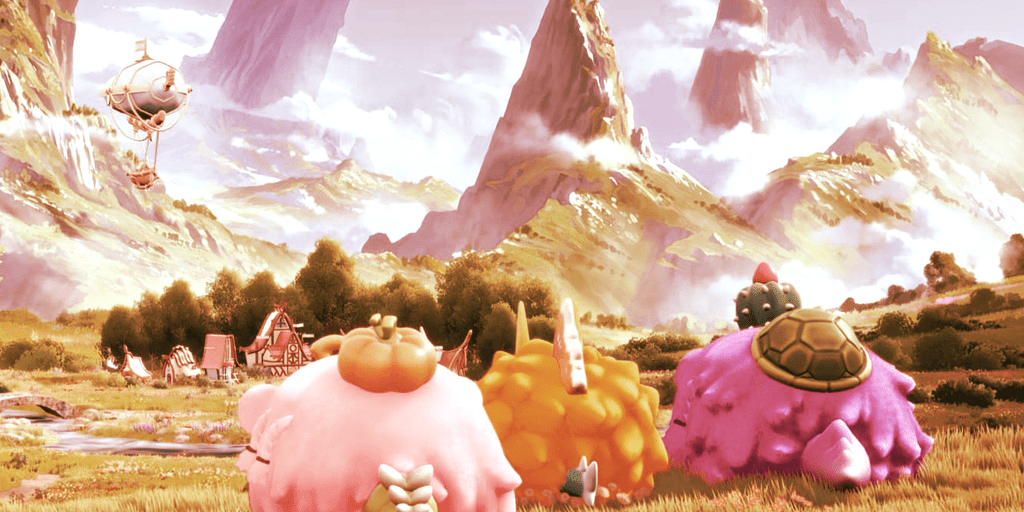 Axie Infinity, the torchbearer of P2E, decides to implement a few changes to its economic model after plunging stats of its token price, NFT valuation, and trading volume. After its astronomical popularity last year, this is the first time the game suffers a decline in popularity. However, things went south lately for Axie Infinity as its token and NFT values took a downfall. The plunging values of the game have put the entire play-to-earn model into question. Assessing the failing economy of the game, the creators of Axie Infinity have decided to introduce changes designed to bring the game economy back to life.

The prime change is related to SLPs where the game will reward fewer SLP tokens. Moreover, the game will focus more on online arena battles and their rewards. The changes will go live with the game’s 20th season on both mobile and PC.

As of now, Axie Infinity requires a player to buy its NFT assets which are known as Axies. To begin playing the game, a player needs to buy at least three of these NFTs. The player then earns by breeding and battling monsters which yield token rewards. However, the momentum quickly took a plunge, and the game’s token SLP decreased below $0.10. The falling value of the token put a massive strain on the scholarship guilds.

Moreover, AXS also plunged nearly 70% when compared to its peak value. Its NFT trading volume decreased from $754 million in November to $301 million in December.

And to top it all off, Sky Mavis’ data shows a drop in concurrent players from a peak of 2.7 million in November to 2.2 million at the end of January.