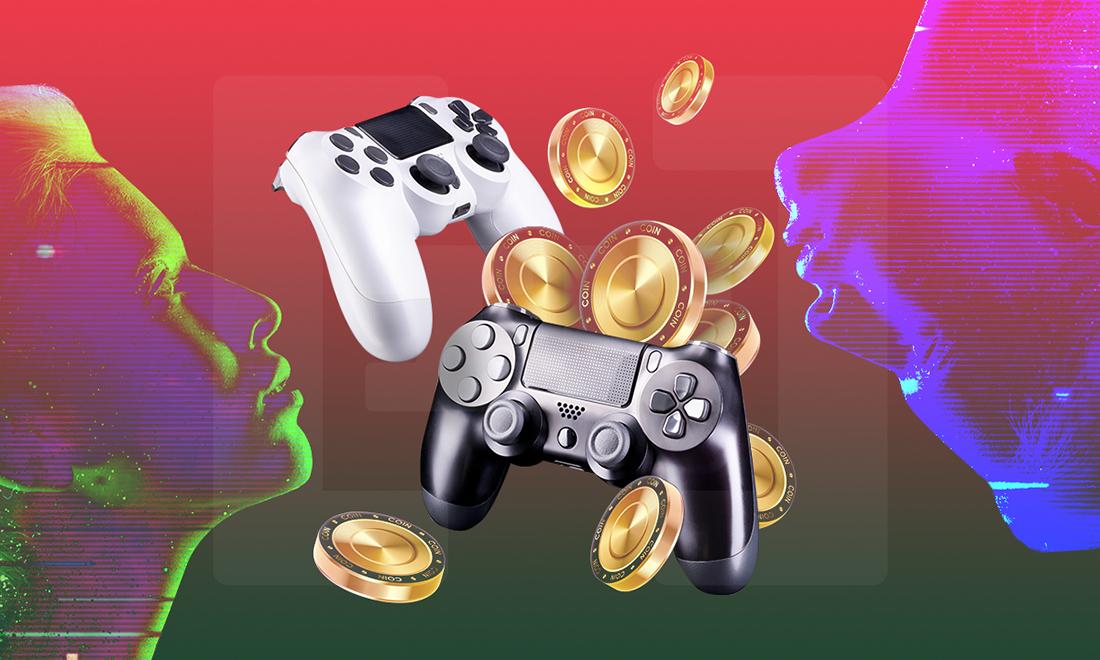 Are NFT Video Games Worthy of your Investment and Time?

Home – Axie Infinity – Are NFT Video Games Worthy of your Investment and Time?

NFT Video Games worth your money and time, is a question asked much lately!

The video game industry is experiencing constant growth and evolution, the most recent one in form of the usage of blockchain technology in video games. Video games are one of the first ones to adopt the NFTs and use them to empower the gamers. Moreover, video games are also transitioning from individual games to more community-based ones. Some of the prominent and leading games in the niche are Axie Infinity, Decentraland, and Sandbox.

These games have an active user base of crypto enthusiasts, gamers, and NFT collectors. These games not only provide entertainment but also a regular source of income for dedicated players. So, is this niche worth investing in?

First off, NFT itself is having a massive impact and will surely be a game-changer in the gaming industry. It provides value to the in-game assets which, previously, had no use after a player finishes a game.

Now, a player can own in-game assets and even access them outside the gaming platform. Moreover, the scarcity of in-game content and elements will propel the economy of NFT based games. This way players can sell their NFTs via marketplace to the game’s respective community. NFT or P2E games use tokens and reward them to players when a player reaches a certain level, wins battles against opponents, or even after breeding a new character. The concept behind P2E games is in a phase of evolution and new and unique methods are being introduced.

As of now, game concepts are based on PVP and player versus computer mode. Some games are also based on strategy gameplay. Whatever the case may be, players can eventually sell their items to the community when they are done playing games. If you are interested in developing such a game, then you need to approach a firm that pioneers in P2E games.

This will save you from the headache of hiring various experts one by one. Firms that provide services in the niche have a team of front and backend devs, ideation experts, testers, and in-game economy experts.

So better to hire a gaming consultant firm before investing in NFT games.