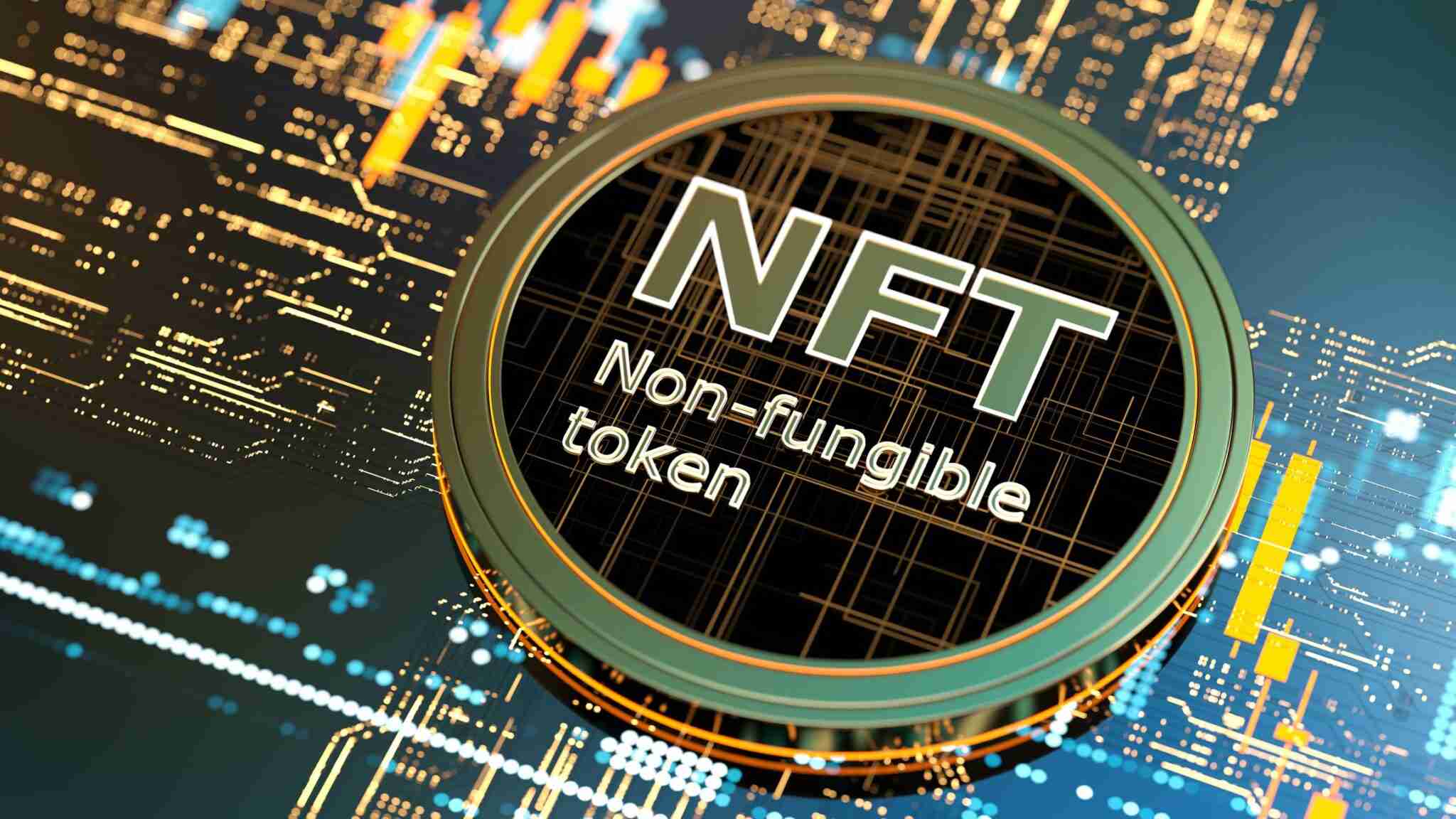 Is The Renting Mechanism In NFT Games the Future?

Home – Axie University – Is The Renting Mechanism In NFT Games the Future?

Renting, Play to Earn, NFT Games? Yes, you are reading it well.

Play-to-earn games have become a popular way for gamers to make some cash while having some fun. However, you need tons lot of money to even begin playing P2E games.

Is The Renting Mechanism In NFT Games the Future? – Video Games

Not every gamer can invest thousands of dollars to start playing the NFT games, this is where the concept of scholarship comes in. The scholarship for P2E games works in a way where the lenders lend gamers NFT tokens required to play the game.

In return, the lender gets a share in the earnings made via playing NFT games. This new phenomenon has brought NFT games where they have landlords.

A big name in game scholarships is Yield Guild Games which received $4.6 million in investment from Andreessen Horowitz. Another such scholarship lender in the industry is GuidFi which also raised an investment amounting to $6 million.

However, a promising lending service, Axie University, provides an interesting example where two young blokes in the Netherlands started out with an initial investment of $12000. So far, Axie University has signed up 50 scholars and all of them are from the Philippines.

Those players who don’t pay any upfront amount while signing up for Axie University have to play daily to reach the minimum threshold of earning i.e 85 SLP. Moreover, scholarship requires players to play for at least two hours daily to meet their quota. Is The Renting Mechanism In NFT Games the Future?

The more a player improves the less time he can give daily. The lender requires no cost on leaving or being dropped. In the end, the ratio is 60% to 40%. 60% of crypto profits stay with Axie University, while 40% is given to players.

The critics, however, have lambasted this approach of Axie University and termed it as gambling or exploiting because scholars earn less. But the founders of the scholarship program says that they provide a way to gamers to make massive amount of money by lending them necessary tokens.