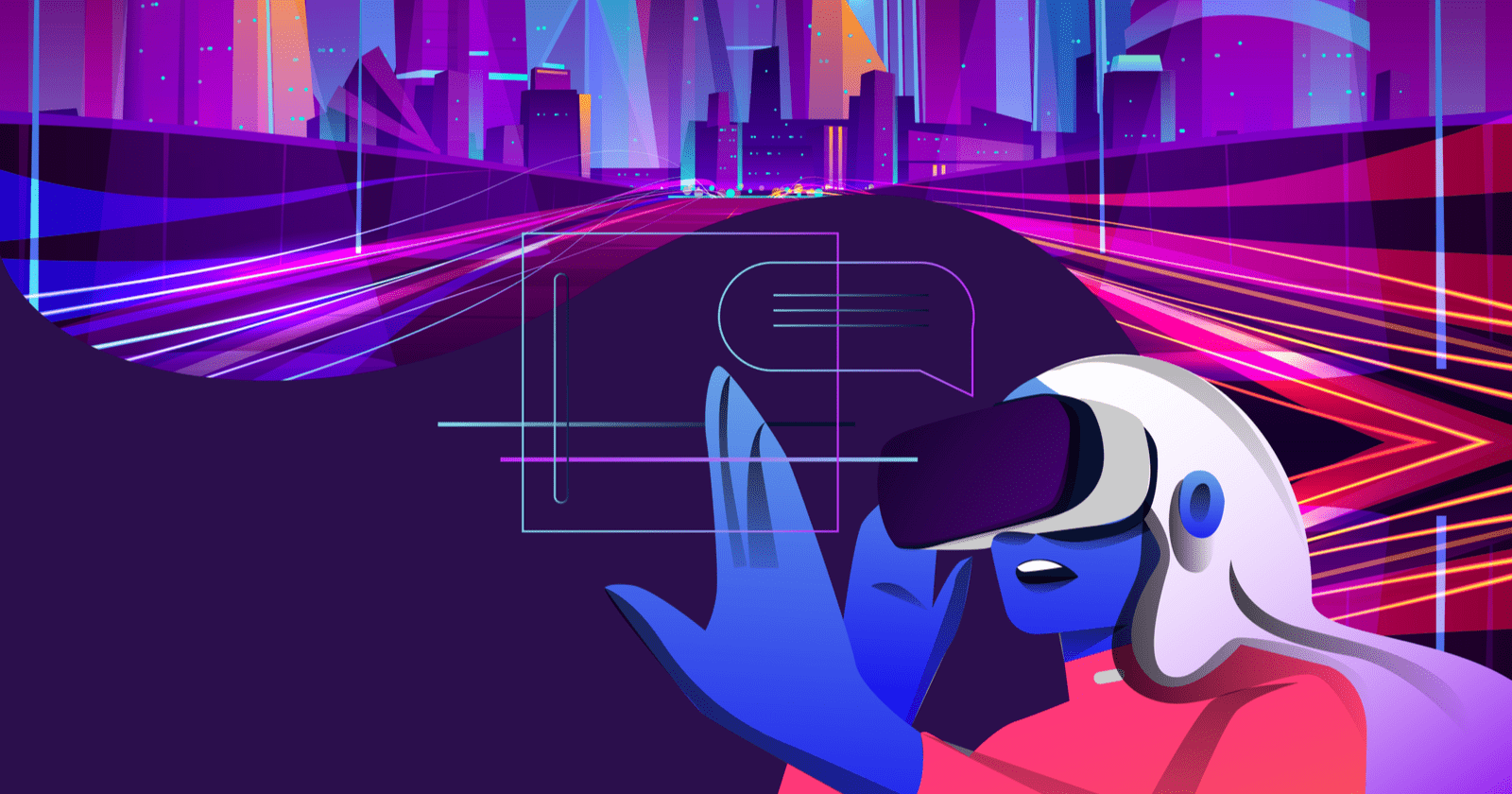 The Video Game Industry has a lot more Ambition when it comes to Metaverse.

From novels to movies to the technology industry to video games, the metaverse is having quite a splendid transition. The idea gained powerful momentum in the past couple of years and many investors, tech giants, and gaming studios are hopping on its train. Metaverse now stands as the next big thing, according to Silicon Valley. Tech giants like Microsoft and Facebook, now Meta, are already making heads in the domain. Companies are in a race to be called the ‘north star’ of the metaverse.

Roblox is a prime example with more than 200 million monthly users that have generated a whopping $509 m in a quarter. Roblox now values $68 billion and has a huge potential when it comes to the metaverse.

Some other glaring examples are Fortnite, Minecraft, Animal Crossing, and World of Warcraft that have massive and nuanced virtual worlds with huge social interaction.

People have used games to connect with their family and friends. The numbers are huge, video game users have spent $178 bn in 2020 in a report shared by Newzoo. The research firm also reports that 75% of the industry’s revenue is generated by games that allow users to sell virtual assets.

Moreover, the metaverse enthusiast says that the videogame industry is involved in virtual world experimentation for decades. Games like Roblox, Fortnite, WoW, and others are evidence that how video games and metaverse can be popular as well as profitable.

Epic Games, Tencent, Roblox, and Unity can beat the tech giants in the race to the metaverse. Roblox allows its users to construct a virtual environment themselves and socially interact in it. Moreover, the way it promoted ‘Rise of Skywalker’ a Star Wars movie in an in-game event was truly meta.

Fortnite use as a meta was evident in its music concerts where musicians and rappers like Travis Scott performed in a virtual concert in Fornite. The concert was attended by 12.3 million users all in avatars.

The video game industry is the new player in the metaverse and has plenty of experience to its name. The ready-made modes of metaverse already available will surely boost the future of metaverse.