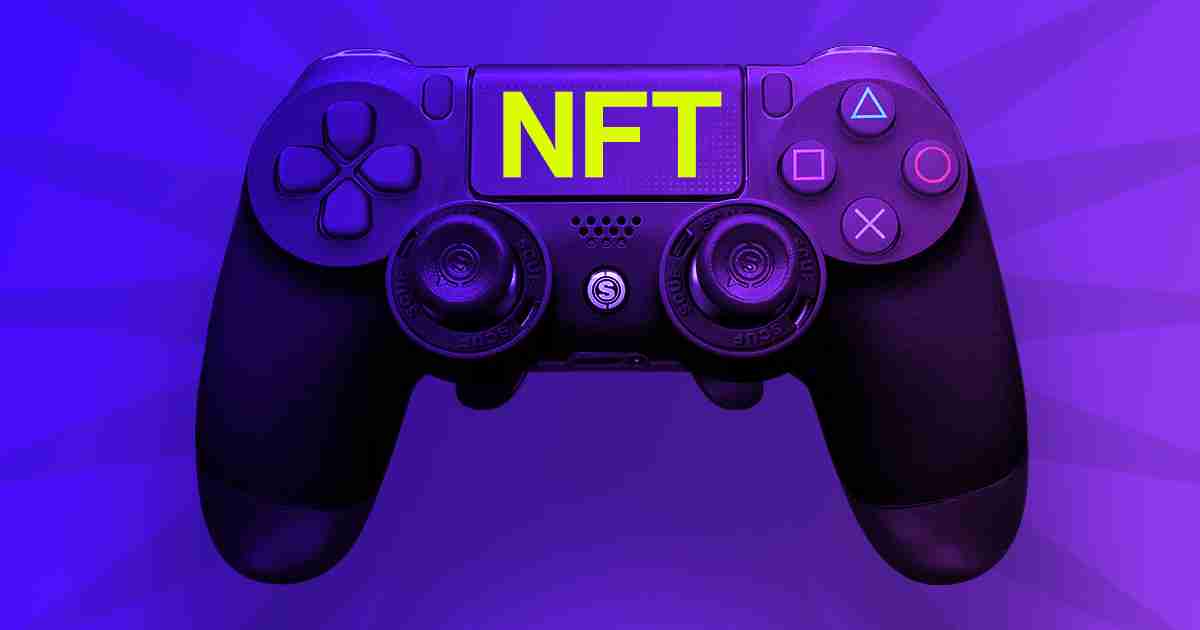 NFT and Video Games Industry, all you need to Know

Home – Alex Stamos – NFT and Video Games Industry, all you need to Know

The video games industry is talking a lot about NFT. What do you need to know?

As a video gamer, you must have heard the term NFT’s in the past year or so and it is confusing. NFT’s are concerned with crypto and blockchain kind of stuff but why is it being linked to gaming? Why are video game publishers are now creating NFT-based games? What do gamers have to do with N-FT’s? I mean what are NFT’s? Many do not know about it. The answer lies in the interdisciplinary barren and drylands of the economy and computer sciences. Bear with us today, as we will answer all your questions.

NFT’s have penetrated the games industry, some have embraced it while others have disregarded it. Big names in gaming like Valve have banned any game on its platform that uses NFT’s. Likewise, the Video Game Awards 2021 will not feature any NFT-based games.

Phil Spencer of Xbox has clearly stated that N-FT’s are, “more exploitative than about entertainment.” Ex-employee of Facebook and Yahoo, Alex Stamos, has regarded NFT’s as scams. Yet the likes of Sega, and Ubisoft have come in support of NFT’s and are planning to join other corporations in the domain of Blockchain and crypto-based games.

NFT is known as a Non-Fungible Token, custom-made money which exists in the virtual world in JPG, graphics file, or even a Tweet. But how come a simple image takes the form of money?

The question is valid, but the answer is simple: “because the crypto community decided that it is.” This is how things worked in the past when it comes to the economy. Human beings as a society decided to put value and trust behind the paper currency to symbolize the value of services and assets.

The government comes in and regulates it to keep things in order. Some other examples where people put a value on certain things are real-estate, fine art, collector’s item, and old video games. NFT is the same thing, so in crypto. You come across an image you like, or you create one, you like it, own it, you fuse the image to create a cryptocurrency, and voila! You have your first digital currency; a token.

However, the digital world of crypto and NFT’s is more like a Wild West with no hard and fast rules.

Blockchain technology is used to keep a digital record of ownership and proof of work chain. Now when it comes to games, you can own and possess NFT’s or in-game collectibles, like in Axie Infinity’s NFT cat monsters, and exchange them for real money.

Game publishers are working to create games where you own an N-FT and level it up by playing the game to make it more valuable.

However, there are ethical questions also linked with it, especially the energy-intensive verification system. The massive energy requirements and consumption result in environmental issues.

Nevertheless, with the amount of money pouring into this domain, we may see AAA games based on NFT’s and blockchain in near future.