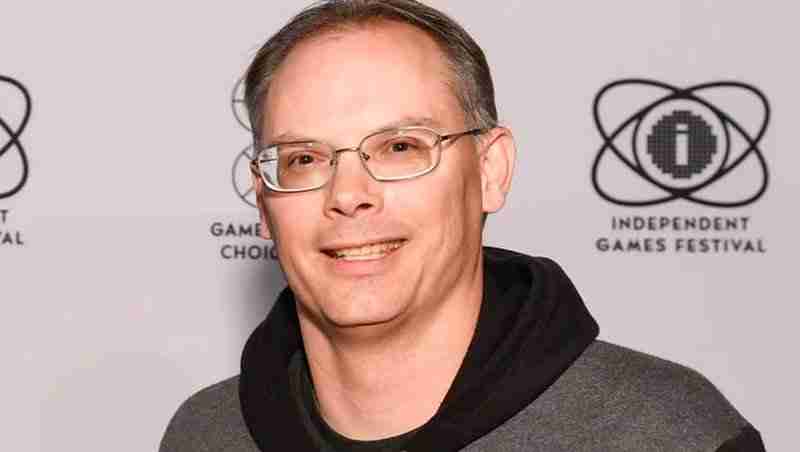 Earlier this week, Epic Games’ Tim Sweeney shares insight on several trending issues in the video games industry. In today’s article, we will state Tim Sweeney’s take on the metaverse, Google, and Apple. Epic is in a legal battle with Apple over digital payment issues, monopoly over the app market, and reinstatement of Fortnite game on the App Store. Talking to the media while attending the Global Conference for Mobile APplication Ecosystem Fairness, Sweeney shared insight on several key issues.

Sweeney was happy with South Korea’s initiative to ban mandatory in-app purchases. The bill also ordered app market companies to allow developers to introduce alternative payment options. according to him, South Korea is a leading tech powerhouse of the world and its decision to stand up for the developers’ rights is a great initiative.

However, it wasn’t the case with Apple as it kicked out Fortnite from its app market when it introduced an alternative payment option for its consumers. Talking about the loss Epic is bearing, Sweeney said that hundreds and millions of dollars are lost in business but the Epic’s business is still strong despite being not on iOS.

Thanks to Epic’s strong existence in the PC and console market, Sweeney says that Epic is still going strong. Though Epic fought the battle, Sweeney said that they always knew the legal battle with Apple would turn out complex and slow.

Whatever the outcome is at the District Court level, Epic will appeal in the Ninth Circuit Court in the US and will even go to the Supreme Court for consumer rights.

Talking about the metaverse, Sweeney said, “It is real-time 3D entertainment experiences that are social. It’s you and your friends together in a 3D world, having fun in lots of different ways.

You can be playing games like Fortnite Battle Royale, you can be going to concerts, you can be dancing, or you can just be standing around and chatting.” However, he added that the realization of the metaverse will take more than a decade. The biggest hurdle it will face lies in platform monopolies that don’t allow commerce to be done directly with users.

So winning the legal battle for consumers right from tech giants is a must for the metaverse.