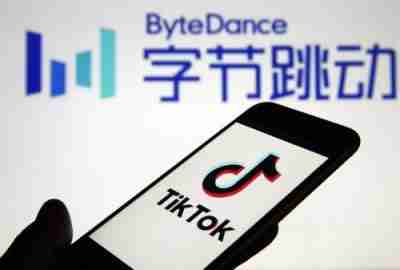 ByteDance goes to court against Tencent

ByteDance and Tencent often lock horns with each other as both have long-standing enmities. Today, ByteDance decided to take the battle with its archrival to a Chinese court.

The timing of the case makes the whole situation interesting because the Chinese government recently decided to curb the powers of big tech companies and internet behemoths. ByteDance approached The Beijing Intellectual Property Court which permitted to proceed with the lawsuit against Tencent. ByteDance alleged that Tencent abuses its position in the market with the help of its monopolistic business practices. Moreover, Tencent’s restriction on Douyin, the Chinese version of TikTok, is in direct violation of China’s anti-monopoly draft rules. We believe that competition is better for consumers and promotes innovation. We have filed this lawsuit to protect our rights and those of our users.”

On the contrary, Tencent outrightly rejected the accusation and termed it as malicious defamation. Tencent further added that Douyin which is used by more than 600 million users every day is engaged in anti-competitive and illegal practices to access WeChat’s user database. Moreover, the company is planning to sue ByteDance for causing harm to WeChat’s user rights and ecosystem.

The Chinese government is all up for reining in the monopolistic behavior of big tech firms after cutting them slack for more than two decades. Market regulations are being revised and new anti-monopoly laws are being drafted which would open the floodgates of investigations and lawsuits.

With Alibaba and Vipshop already penalized, it won’t be surprising to see the internet behemoths getting on their knees in the upcoming months.