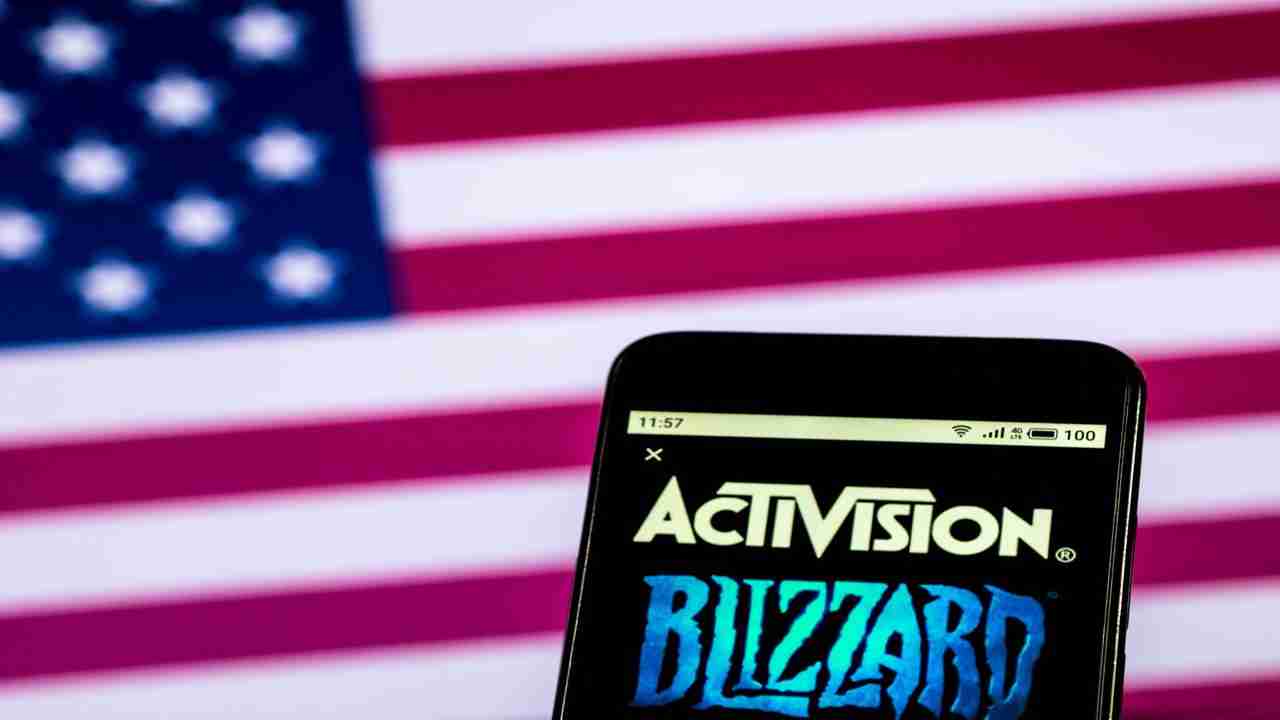 The US SEC Launches Investigation Against Activision.

After the State of California’s lawsuit, the US Securities and Exchange Commission has opened an investigation against game developer Activision. The SEC, who protects the interests of investors and upholds market integrity, decides to jump in on the situation. The investigation is “wide-ranging” in scope and will investigate workplace misconducts, discrimination, and sexual harassment allegations against the company.

Discrimination and sexual harassment allegations have also surfaced in other lawsuits which Activision is facing lately.

Wall Street Journal reported that SEC has subpoenaed Activision, Activision’s CEO Bobby Kotick, and other senior executives of the company to comply with the investigation.

SEC has demanded that the company should submit all documents related to the case including the company’s board meeting minutes, personnel files for six employees, and communication between the CEO and other executives on sexual harassment complaints.

This new investigation launched by the SEC adds to the pressure that Activision is already facing. Earlier, the State of California’s Department of Fair Employment and Housing filed a discrimination and sexual harassment lawsuit.

That lawsuit further expanded when DFEH alleged that Activision is not complying and actively tried to hamper the legal action. Moreover, Activision’s employee union “A Better ABK” joined hands with the Communication Workers of America union to file a complaint with National Labor Relations Board.

An executive of Activision confirmed the investigation, “The U.S. Securities and Exchange Commission is conducting an investigation concerning the Company’s disclosures regarding employment matters and related issues, and has issued subpoenas to the company and several current and former employees that seek information related to this,” a spokesperson said. “The company is cooperating with the SEC.” SEC’s investigation against Activision is not surprising and was expected after allegations of destroying evidence related to California’s investigation. So a federal commission getting involved in the situation is understandable.

However, the question that stands out is that how Activision will resolve the situation after all the lawsuits and investigations.