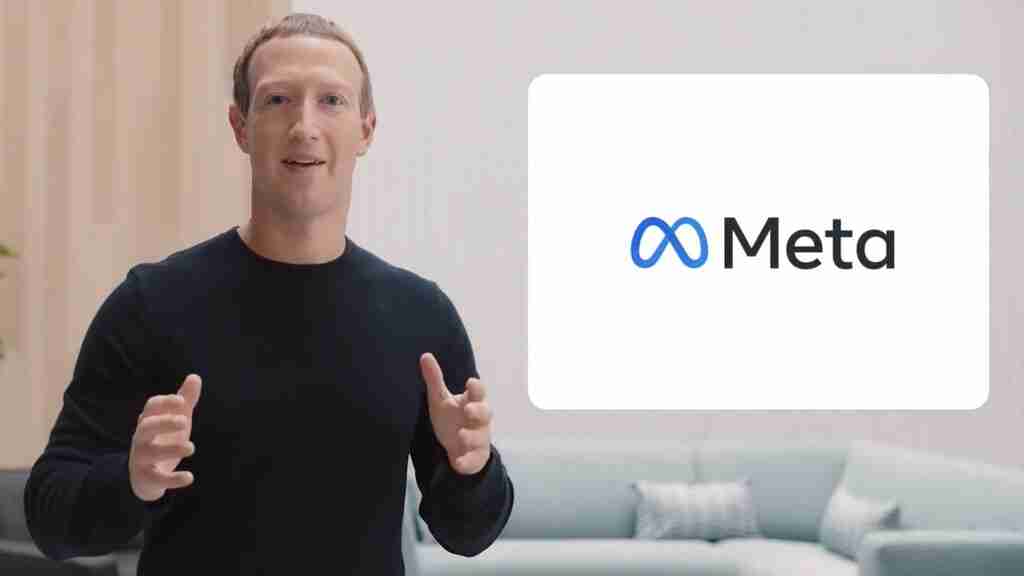 Home – avatar – Facebook Meta, Nothing New! Games Industry Is Already On It

Earlier, Mark Zuckerberg announced the rebranding of Facebook and named the parent company Meta. The rebranding focuses largely on the creation of a “future” that is metaverse. The announcement also included plenty of vague and towering promises about the metaverse and its features. It was projected as though the idea and creation of metaverse is Meta’s vision for the future.

However, this very idea and its construction are already underway for quite some time in the gaming industry by gaming conglomerate Tencent. So, Zuckerberg is already way behind in the race of metaverse and has lots of catching up to do.

Tencent has already poured billions of dollars into materializing the metaverse concept and is working on the idea for several years. Moreover, the idea Zuckerberg propagated is, “Importantly, you should be able to bring your avatar and digital items across different apps and experiences in the metaverse.”

This is something which a game has already done; Roblox. The game is not just a game but a metaverse-like platform where avatars and items are moving across several apps.

The true essence of metaverse lets the end-user take its avatar and items from Roblox to Facebook, Minecraft, and then to Netflix. This idea needs every tech CEO to join hands, one company can’t pull it off on its own. As for Meta’s social version of Home, the experience was already rolled out by Steam’s VR platform in 2017. Moreover, the VRChat program and similar others have already made significant progress in what Zuckerberg has promised.

In short Zuckerberg’s Meta presentation was just news about a company rebrand rather than lifting the curtain on “future.” Meta is joining the metaverse domain a little late as considerable tech companies are already working hard in the domain.