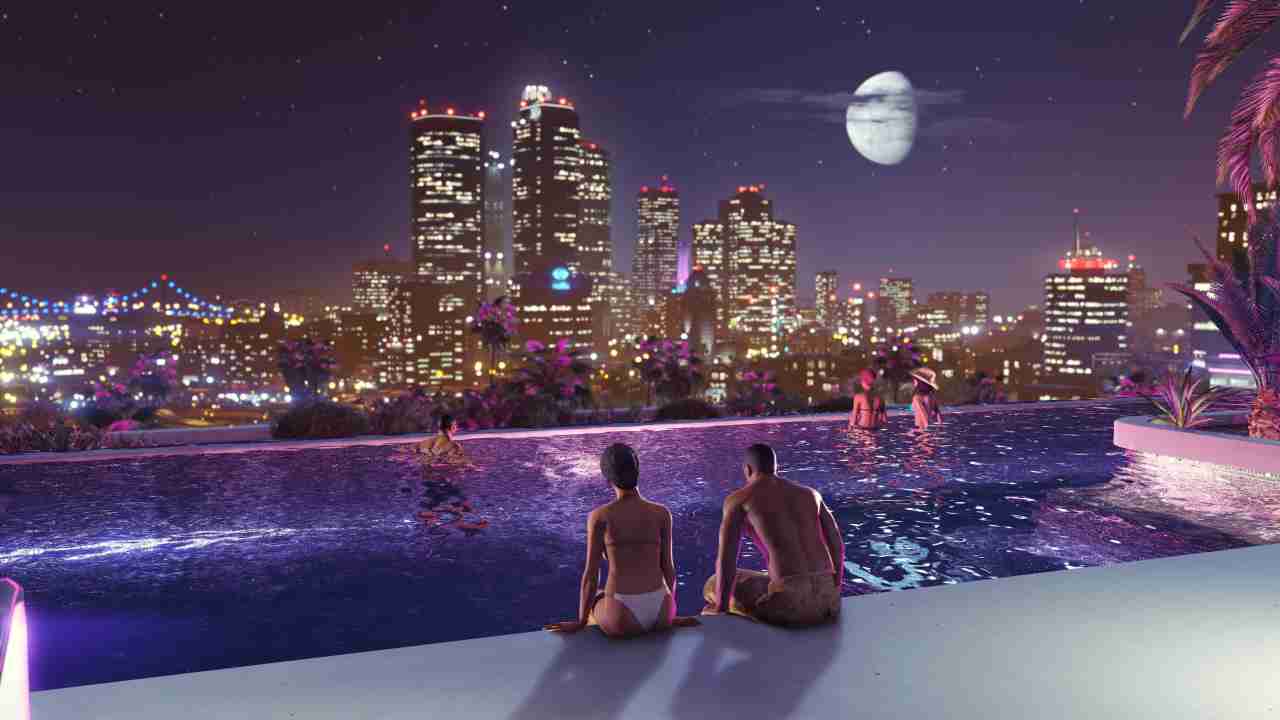 Take-Two CEO Strauss Zelnick; Metaverse is the buzzword in the digital world nowadays.

Take-Two CEO Strauss Zelnick shares his candid take on NFT and Metaverse in a recent interview. His nuanced views and skeptical take on the concept of the metaverse are not new. He has had openly doubted it and its sustainability. However, he hasn’t outrightly rejected the idea and reiterated that the concept is already well in use by Take-Two. He also took a dig at Facebook’s parent company’s idea on the metaverse and described it as ‘unpopular’.

Metaverse is the buzzword in the digital world nowadays. Several big tech giants, as well as video gaming companies, have re-centered their purposes on it. However, Zelnick criticizes the new trend in the industry and is not particularly excited to hop on early.

He shared his ideas on the subject, “If you’re using a buzzword to enhance your valuation, that’s probably a bad idea that won’t end well,” Zelnick begins. “And if you define metaverse as ‘Everything we do in the world physically will become digital,’ then you’re talking to a skeptic.”

He further added, “If, however, you define meta-verse as an engaging digital landscape where you can present yourself as an avatar, where you can talk to people and hang out with people, where you can bicycle, surf, motorcycle, drive, compete, tell stories, be told stories, have live events, sit at a casino table… well then we already have metaverse‘s here at Take-Two and I would argue we have the biggest and best meta-verses that exist with Grand Theft Auto Online, Red Dead Online, and NBA 2K‘s online version.” As for NFT’s, Zelnick is a ‘big believer’ of collectible digital goods, but he is skeptical about their value going up. According to him for an NFT to become valuable it has to have two qualities that are rarity and quality.

He admits that rarity does exist but he isn’t quite sure about its value. Some people see NFT‘s as an opportunity to cash in on the speculation of it going up. But speculation is a risky business as it not just goes up it also crashed down hard.