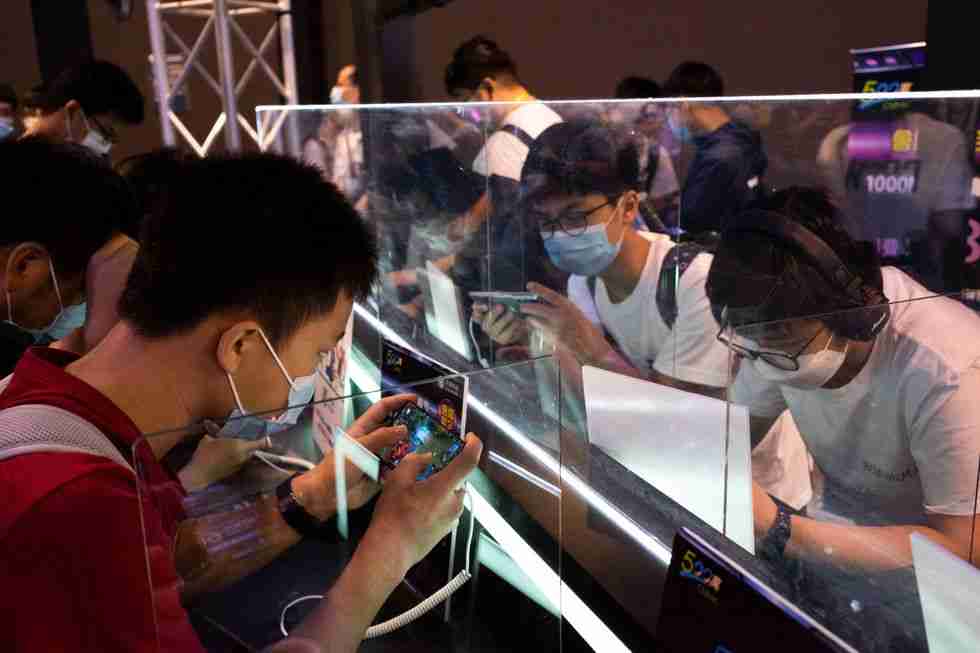 The outlook of metaverse looks bleak in China amid recent American video games company blows. The challenges faced by Roblox and Epic Games in mainland China could mean a metaverse with no foreign video gaming companies. China is famous for its Great Wall, but its Great Firewall on the internet is even greater. The regulations and requirements put forth by the Chinese government are stringent.

Companies like Facebook and other social apps haven’t penetrated officially in China. Roblox and Epic Games attained the license to operate in China by joining hands with Tencent. Both American companies consider metaverse as the core of their business strategy.

However, the way things are unfolding in China for these two, the future seems bleak.

Roblox has 47.3 million daily active users, and its expansion into China looked promising. Even after four months of launch, Roblox didn’t get desired results. The strict regulation, read restrictions against video gaming addiction on teens and kids gaming hours in China, as well as strict scrutiny on user-generated content, are what makes Roblox’s future in China a little worrisome.

However, Roblox’s chief business officer, Craig Donato, said, “We built our own compliance framework that allows us to customise how Roblox operates in a given country.

“So we can change the way identities are authenticated or if there [are] screen time regulations, we can honour those.”

Epic Games too, seems done for China for foreseeable future. Earlier this month Epic announced that it will pull down its blockbuster game Fortnite from the Chinese market.

The reason behind it lies in the failure of Tencent to obtain a sales license from the government. This means that Epic Games didn’t get approval to launch in China despite joining hands with Tencent.

Given the recent setbacks, the future metaverse looks divided between China and the rest of the world. Roblox’s major audience is kids and teens and given the regulations, the game aspect of Roblox in China isn’t looking promising.

For Epic Games, they even didn’t get a sale license so it is all but over for Epic Games in China for now.