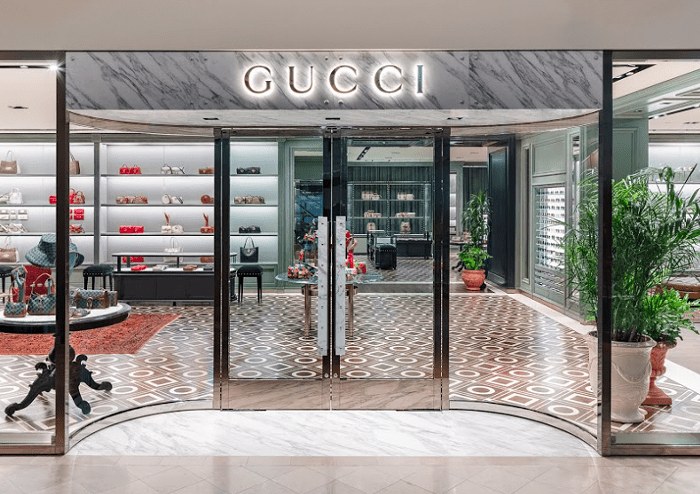 Gucci Enters the Metaverse with its First Virtual Land in the Sandbox.

The luxury fashion brand Gucci strengthens its commitment to the metaverse as evident in its recent decision. Gucci has bought a plot of virtual land on the Sandbox to eye its online concept store and to provide an interactive virtual experience to its consumers. It will sell its unique in-game fashion items and gears to gamers which gamers can use across multiple platforms.

The announcement from the Italian luxury fashion brand came earlier this month that it bought virtual land on the decentralized blockchain game The Sandbox.

However, the amount of virtual land is still undisclosed along with some other information.

Gucci will work on its virtual concept store and create themed experiences on the Sandbox based on its “Gucci Vault” platform.

For those of you who do not know Gucci Vault; it contains items like Gucci-themed NFT’s and Gucci vintage bags. Gucci will also release fashion items for Sandbox players to wear in the game’s virtual reality.

COO and co-founder of the Sandbox said, “For a new generation of players, virtual fashion is as important as real-life fashion.” Gucci announced its collaboration on Twitter as well as in its Discord group with 73000 members.

The announcement read, “Crafting the future, pixel by pixel. Vault is building its own virtual world on The Sandbox Game. However, the downside Gucci faced was the reselling of its fake copied items for thousands of dollars. But the difference lies in the platform as the Sandbox is a crypto based with its SAND token built on the Ethereum network.