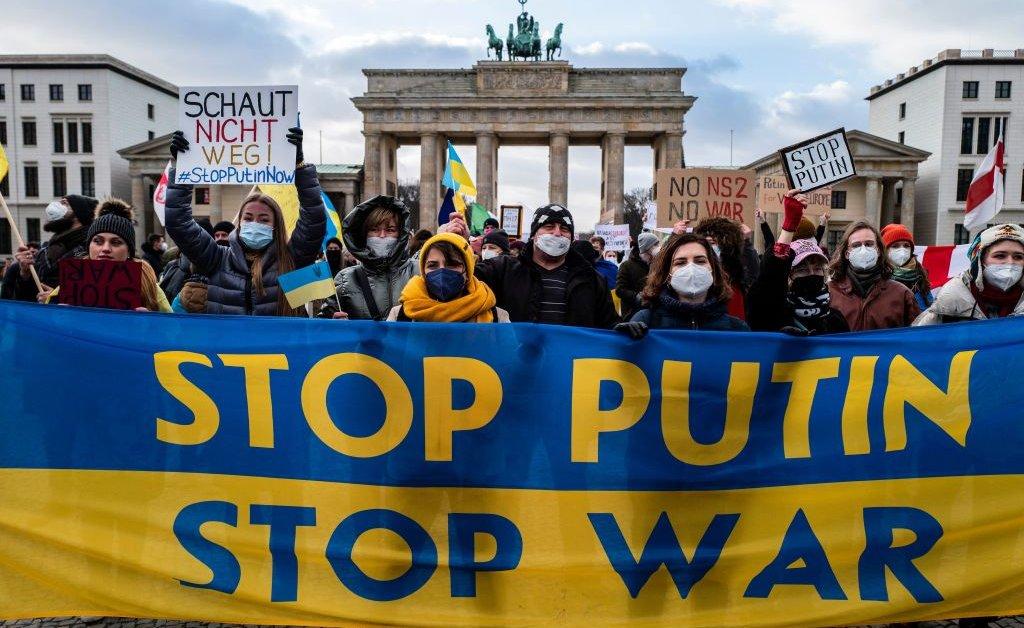 Ukraine faces a catastrophic and unfortunate situation as Russia entered its territory and violated its sovereignty earlier this week. The capital of Ukraine, Kyiv, is under siege since then, and has suffered devastating bombing along with several other cities.

As of now, the battle ensues and casualties are reported in both camps as well as among civilians. The conflict erupted after months of escalating tensions between both countries.

The war has left millions of innocent people seeking safety and shelter, but most importantly their future is uncertain.

So, how is the gaming industry of Ukraine has taken this war so far? S.T.A.L.K.E.R. 2 devs and other Ukrain based game developers have vehemently condemned this attack.

GSC Game World released a statement, “As of today, the Russian Federation has officially declared war on Ukraine, our country woke up with the sounds of explosions and weapons fire, but is ready to defend its freedom and independence for it remains strong and ready for anything.”

The GSC Game World also called upon fellow developers and gaming companies to come forward and support the nation by making donations to Ukrainian forces. “Through pain, death, war, fear and inhuman cruelty, Ukraine will persevere.

As it always does.” The statement adds.

Besides GSC, several other game developers took to social media and took a stern anti-war stance. Indie game developer TallBoys, famous for Militsoiner and Where the Clouds End, said on Twitter, “Fuck the war, this morning we woke up in the middle of madness.” The Tweet further read, “Fuck the war, there is only feelings of anger and powerlessness.

Ukraine is home to several significant developers who worked on all-time favorite games like Assassin Creed, Crysis 4, and more.

Ubisoft’s David Tisserand said, “If you didn’t know, the teams in Kyiv and Odessa have been central in making the games we love more accessible since [Assassin’s Creed] Origins.”

If you want to stay up-to-date of Ukraine Game Developers and my daily game news, then follow me on Google News.