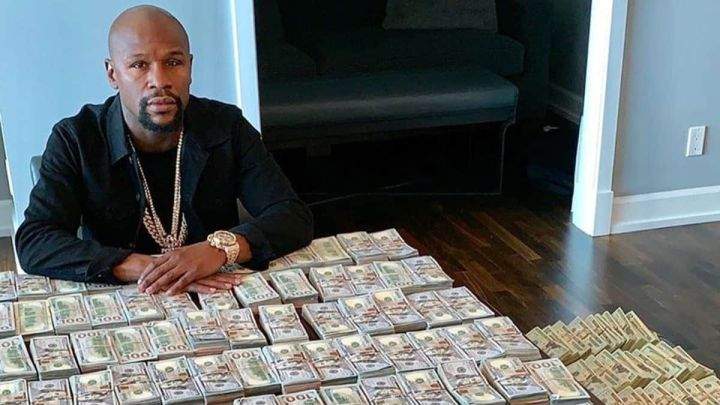 Crypto and NFT gaming continue to grow parallel to traditional gaming with yet another project getting a solid investment. Turnt Gaming has raised $4.3 million for its new arcade fighting and skilled-based crypto game.

The game will use blockchain technology and feature NFTs. It will be one of its kind fighting game which will feature crypto and NFT’s and an opportunity to earn money.

The investment will help Turnt Gaming materialize the idea of a fighting simulator known as Taunt Battleworld.

The investment round was led by Polygon Studios, and other participating members of investors from the blockchain industry like AU21 Capital, Shima Capital, and GenBlock Capital. Turnt Gaming founder shared his thoughts with the media after the investment round, “We’re bringing traditional video game experience to like the blockchain world,” said Jeff Liboon in an interview with GamesBeat. “The reaction has been really good.”

Despite the recent backlash of hardcore gamers against crypto and NFT games, Turnt Gaming proceeds to target the crypto gaming community. There are avid gamers who like to experiment with new games supporting unique ideas.

Moreover, Turnt Gaming’s real audience is those gamers who are familiar with and like to make bucks via cryptocurrency.

“That’s where we’re starting,” he said. “If you take a look at our graphics, it’s not the latest version of Mortal Kombat on the PS5. But it’s also not just a 2D fighter. It lands squarely in the middle.” Liboon adds.

Talking about the resistance from the traditional gamers, Liboon said, “It’s an interesting question. I think the current desire to talk about this is similar to the resistance to free-to-play games. There was huge resistance to ad-based games, and they are much more common today. He noted there are scams but he wants to take a long-term approach to the NFT games market.

He thinks the current fans to target are “crypto native” gamers who are willing to experiment.

“They’re already operating in the space with the right kind of mindset,” said Liboon. “We’ve been working in gaming for 20 years and really want to adapt that to what crypto-native audiences are looking for today.”

The studio uses the Unity game engine for its 3D characters and arenas, and it will run on almost all .

The team will also expand with the recent inflow of funds, as of now it stands with just six people.