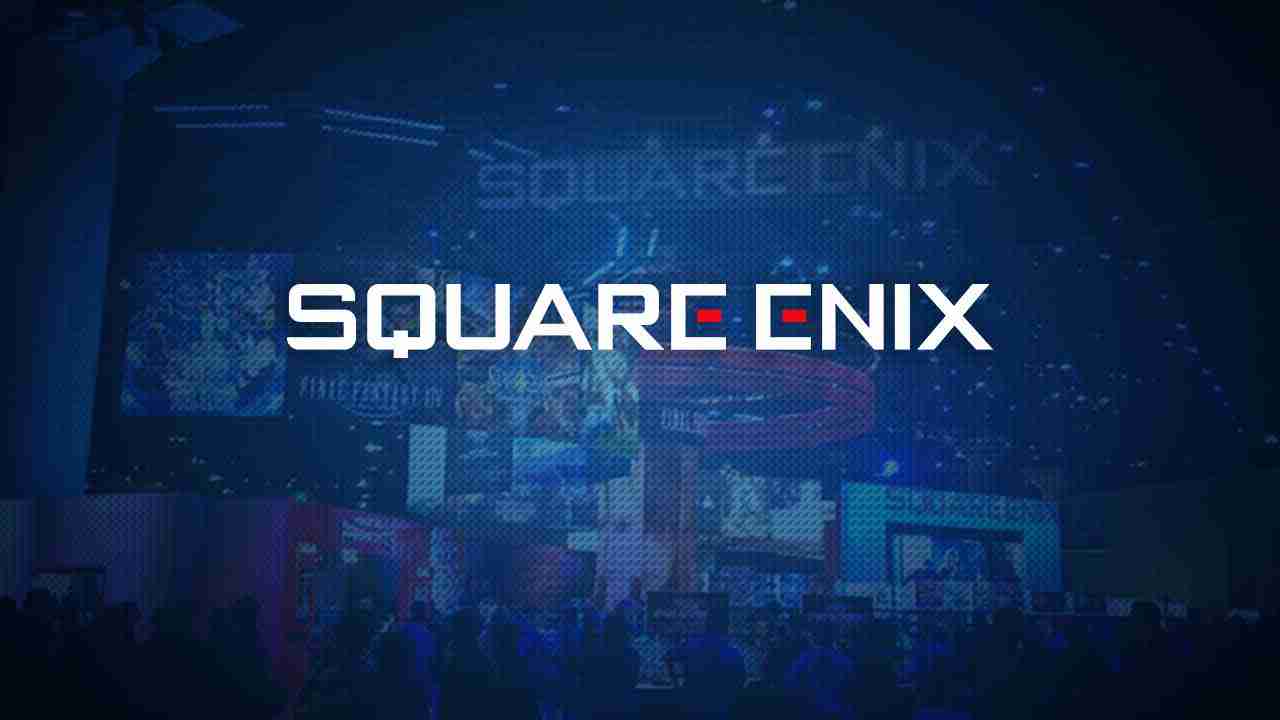 Square Enix president, Yosuke Matsuda, said that the company plans to issue its own NFTs in near future. However, there weren’t any details about the release date! The buzz and craze of blockchain, NFTs, and Play to Earn games haven’t dissipated a bit at the start of the year 2022.

AAA game publisher Square Enix President started off the year with an open letter where a lot of praise and appreciation for NFTs, metaverse, and blockchain-based games.

The open letter from Matsuda addressed fans and persuaded them to embrace the idea of NFTs, and metaverse alike. Previously, the idea wasn’t well-received among the gaming community of Square Enix.

The letter supports the idea once again and said that this new technology isn’t terrible at all. Most of the letter revolved around the support of NFT’s and the future of crypto technology.

The letter had a lot of buzzwords in it and was termed the previous year as the Year One of NFTs. Matsuda also urged gamers to migrate from play for fun to play to earn model.

He said, “I realize that some people who “play to have fun” and who currently form the majority of players have voiced their reservations toward these new trends, and understandably so.

However, I believe that there will be a certain number of people whose motivation is to “play to contribute,” by which I mean to help make the game more exciting.”

Whatever the case may be, the domain of NFTs, metaverse and crypto technology is more like a Wild West where no rules and regulations assure safety and security.

Many regard the domain as a safe haven for scammers, money-hungry celebrities, and con artists.

However, Square Enix has plans to go further into the waters of metaverse and blockchain technology and wants to join other companies like Ubisoft. But the letter didn’t share any details about the upcoming projects.

One thing is for sure that Square Enix will announce projects soon as Matsuda regards blockchain games as the future of gaming.