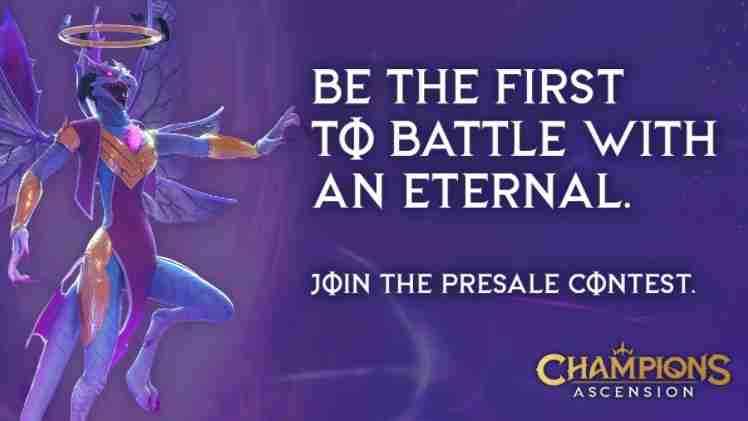 Jam City, a mobile game developer, has entered into the blockchain domain with its new title Champions: Ascension. Jam City has followed suit Zynga, Ubisoft, and Com2Us and embraced the decentralized future of Web 3. Its new title is based on blockchain technology and follows the Play to Earn model. The game will provide direct ownership of digital assets to its players.

CEO Chris DeWolfe said, “We believe NFTs have been interesting and, to a certain degree, maybe overhyped, but where they’re really going to shine is where they can be plugged into an environment where there’s a utility for the NFTs.”

“And so fundamentally, we think that there is going to be a user behavior change. It’s happening right now, where folks want more control over their web experiences, their computer experiences.”

The game is set in a high fantasy universe where players will compete against each other in a strategic, high-stakes decision-making play mode. The players will compete to outsmart, out-maneuver and overpower their opponents in a gladiator-type combat sequence. There are several characters in the game with each having its own level of rarity.

Players can use these NFTs to compete against other Champions, and the winners will proceed to the next levels of competition. The game takes inspiration from Hollywood blockbusters like 300 and Thor Ragnarok.

The game will allow the community to engage in peer-to-peer sales which will increase the value of digital items of the game. Initially, the game developer will support the game on the web, later the game will enter into the mobile domain.