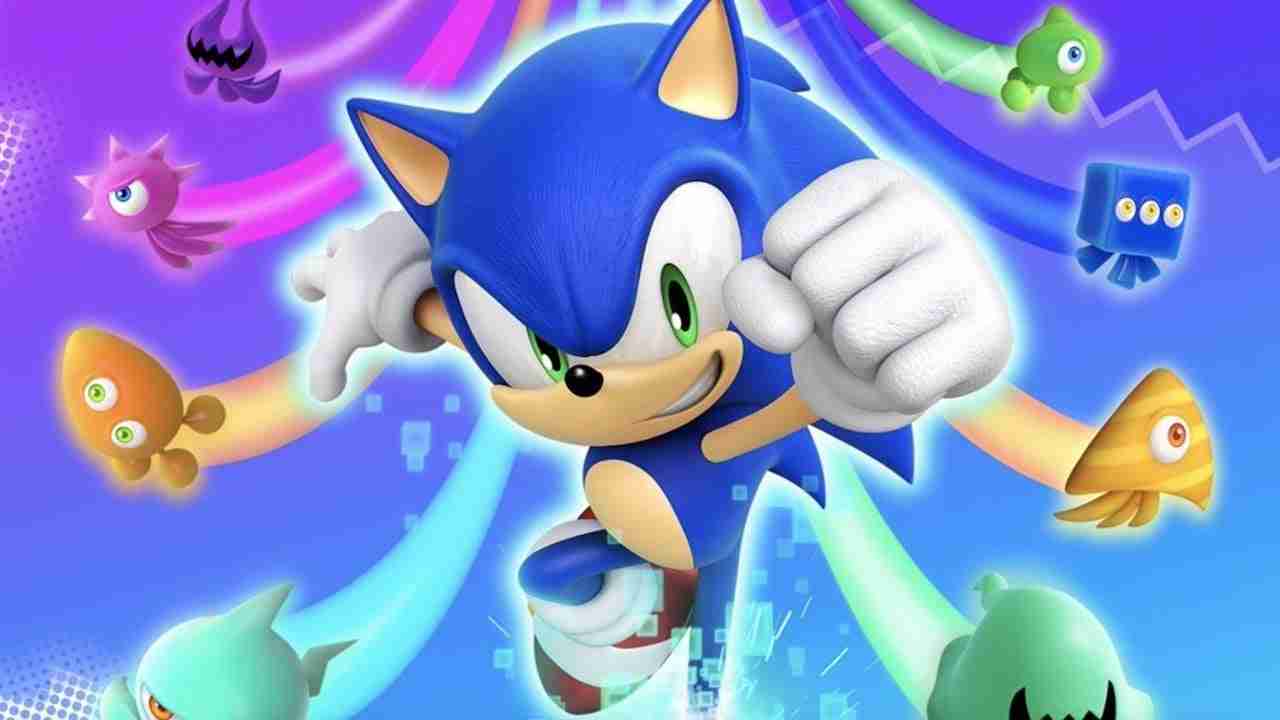 Sega is cautious about its NFT strategy.

NFTs have made it big time into the video gaming world with several game developers launching them into their games. Some regard NFTs, and blockchain-based games as the future of video gaming but others haven’t supported the idea with the same enthusiasm. Moreover, fans too are divided upon the issue of whether NFT’s are a good addition to the gaming or just another way to milk gamers. Fans are pretty vocal about it and have openly criticized game developers for launching NFTs into the game.

So, this leads to several companies taking a cautious approach in dipping their toes into the world of NFTs and crypto.

In a recent meeting of Sega Sammy Management, Haruki Satomi, Koichi Fukazawa, Yukio Sugino, and several others shared their views on the matter. The Sega management, like other companies, is cautious about its NFT strategy and faces the dilemma of what if?

What if the fans downright reject the idea of NFT’s? However, they are ready to experiment with the new trend and see if goes according to plan without annoying the fans. “In terms of NFT, we would like to try out various experiments and we have already started many different studies and considerations but nothing is decided at this point regarding P2E [pay-to-earn or play to earn games].

There have been many announcements about this already including at overseas but there are users who [show] negative reactions at this point.”

The management further adds that Sega will keep a keen eye on how the community takes it, and if there’s a backlash then how to lessen its effects.

However, Sega adds that if NFTs are perceived as “simply money-making” then it will decide to halt the project.

In the past, we have examples where NFT’s weren’t well-received by the fans in the case of STALKER 2. Fans imploded on the idea and termed it as a money-making scam.