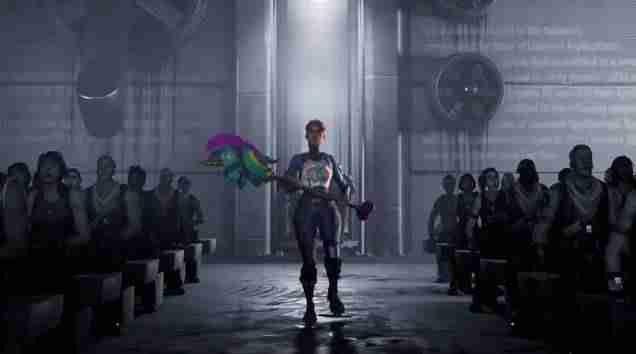 Epic Games VS Apple and the USA Court rules now; All Rise!

A significant development in the Epic VS Apple clash of digital titans, Judge Yvonne Gonzalez Rogers has granted an injunction that permanently restrains Apple from retaliating against Unreal Engine. A sigh of relief for the Epic Games but there are some lemons too. The judge refused to grant an injunction against Apple that would force Apple to reinstate Fortnite on App Store.

This means that Epic will not be allowed to distribute Fortnite on the App Store and will remain banned from publishing new games on iOS. Both these bans will remain intact until the trial is finished but there is a way out for Epic, if Epic removes its in-app purchases system that created all the mess, ‘status-quo’ will get restored.

But the highlight of Friday hearing was that the broader business interest of Epic Games is saved by permanently restraining Apple from banning Epic’s developer tools account.

Judge categorically remarked, “Epic Games and Apple are at liberty to litigate this action for the future of the digital frontier, but their dispute should not create havoc to bystanders. Thus, the public interest weighs overwhelmingly in favor of Unreal Engine and the Epic Affiliates,” making sure that Epic’s Unreal Engine business is not harmed. By the looks of it, the case is for sure heading towards a jury trial for a more definitive ruling. And the likelihood of numerous appeals, in this case, is high but the appellate courts will certainly uphold a jury decision in case of appeals. The jury trial will happen sometime in the summers of 2021.