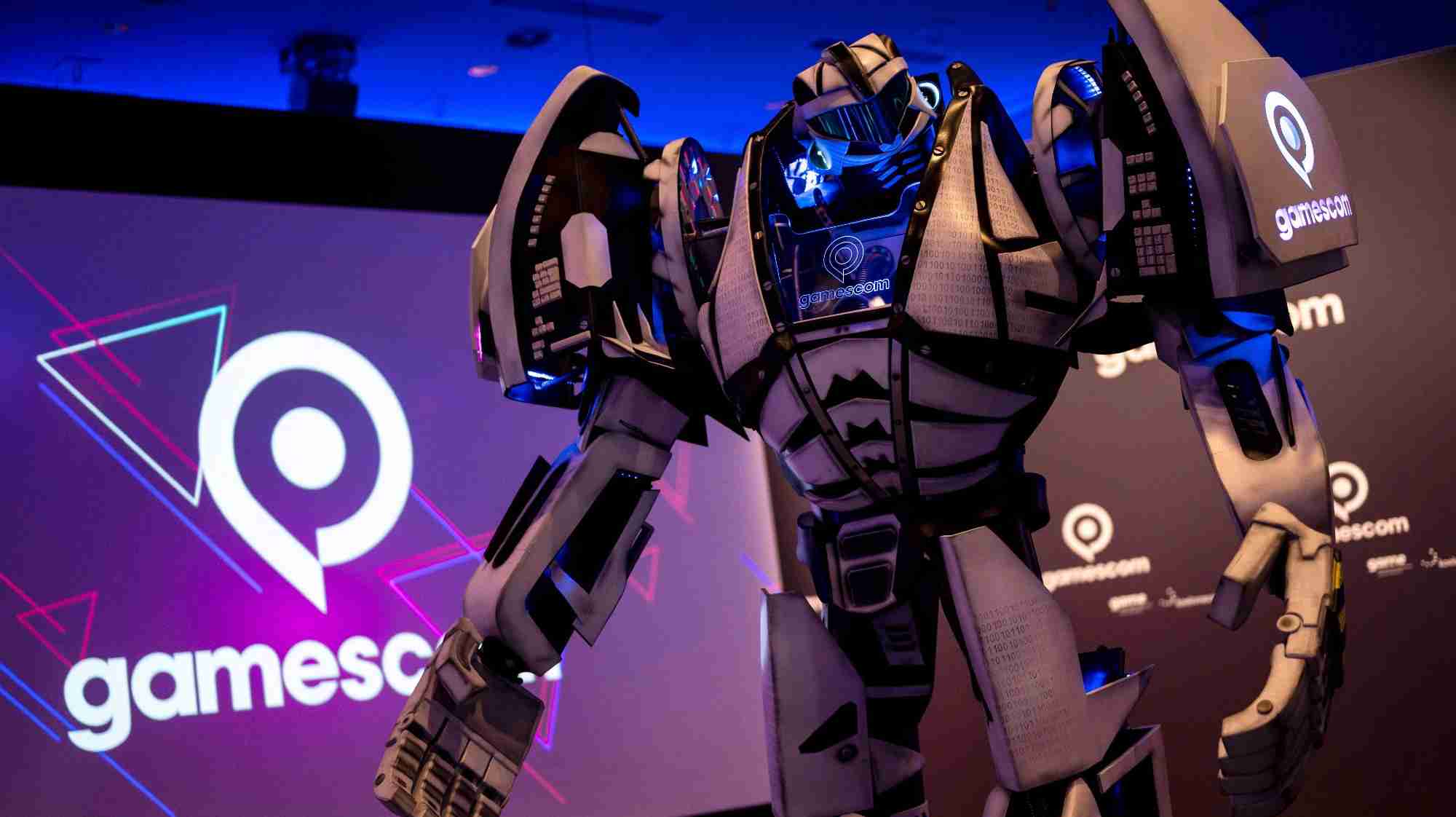 Gamescom is in full swing and kicked off with its digital Opening Night Live event yesterday. The event showcased several new and fascinating titles including the upcoming sequels of Saints Row and the Marvel Universe game developed by Firaxis Games.

Opening Night Live started with a spectacular trailer of Saints Row, an open-world crime series. The game is developed by Volition and got a release window for February 25th next year.

The game will let players take the role of a gang member who will engage in turf wars and lead the pack to take control of Santo Ileso. The game will release on Xbox One, Xbox Series X/S, Epic Games Store, PS4, and PS5.

The next up on the event was Marvel’s Midnight Suns developed by Firaxis Games. The game is an addition to the tactics RPG genre which will include Blade, Ghost Rider, Iron Man, and Wolverine.

The game will release on Steam, Epic Games Store, Xbox One, Xbox series consoles, Switch, PS4, and PS5. The game is set to hit the stores in March next year.

The next game announced on the show was Massive Monster’s Cult of the Lamb. The game is an interactive one in which players will manage theme parks, engage in town building, and also enjoy action sequences. The game is developed by Bandai Namco and Limbic Entertainment. The game is set to launch next year on PC, PS5, and Xbox series consoles.

The event also covered previously announced games and offered new looks and details for them. The event covered Horizon: Forbidden West which is set to release on February 18. Halo Infinite fans also got to know the date finally which is December 8 meaning this holiday season. Halo Infinite will release with the campaign and multiplayer modes. Halo Infinite limited edition will release on November 15 and a collectors Xbox Elite Wireless Series 2 controller will also be up for grabs.

Lastly, Lego Star Wars: The Skywalker Saga also got a release date and will hit the market at the end of the first quarter of 2022.