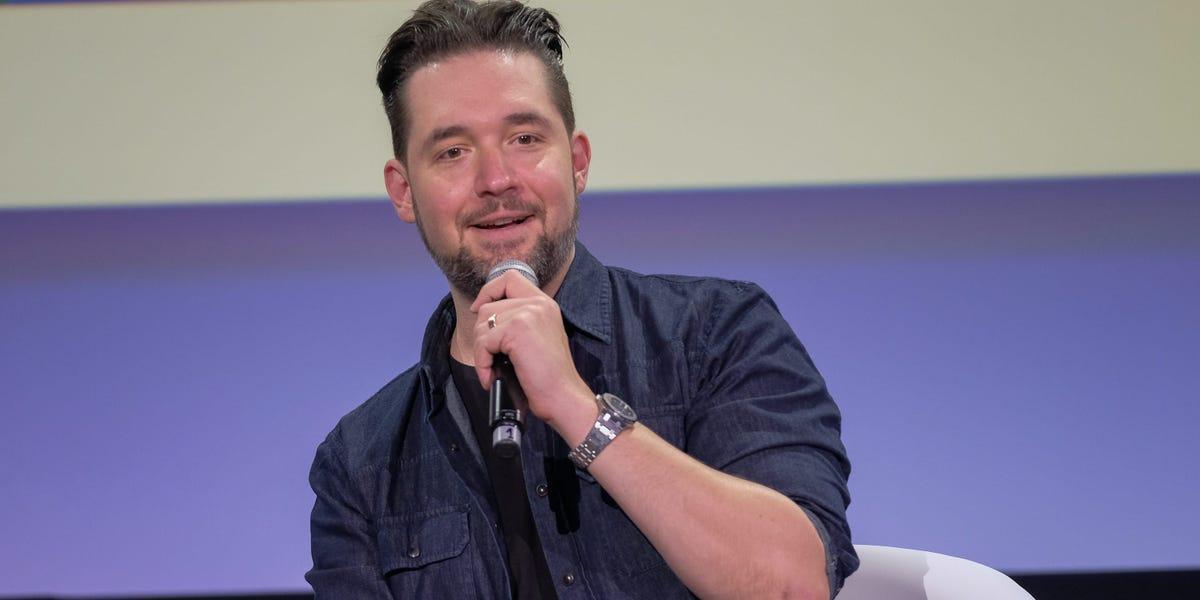 Reddit co-founder made predictions on Crypto Games and more.

In a recent talk with media, Reddit co-founder Alexis Ohanian said that the future of video games will only revolve around the play-to-earn model. He believes that the play-to-earn crypto games phenomenon will be the new norm for gamers in the next five years. “90% of people will not play a game unless they are being properly valued for that time,” shared his thoughts in the latest episode of the “Where it happens” podcast.

He further added, “In five years, you will actually value your time properly,” he said. “And instead of being harvested for advertisements, or being fleeced for dollars to buy stupid hammers you don’t actually own, you will be playing some on-chain equivalent game that will be just as fun, but you’ll actually earn value and you will be the harvester.”

Play-to-earn games are the new phenomenon in which gamers play to earn real money. P2E games have become massively popular during the years 2020 and 2021. Games like Axie Infinity and the Sandbox use cryptocurrencies as in-game currency which lets gamers engage in transactions and make real money.

Popular video game companies are embracing blockchain technology and launching crypto game projects. The response from gamers is also overwhelming and many are flocking to P2E games to make money while doing what they love, that is playing games.

Ohanian also shared two more predictions, one he believes that people majority of the people will participate in DAO in the next five years. A Decentralized Autonomous Organization is a phenomenon where people join hands for a common goal.

“They won’t know it necessarily. I don’t think that branding is whack,” he said. “But they won’t care, user experience triumphs over everything. So yeah, I think it will be pretty commonplace. Maybe not everyone, but like for all intents and purposes, it’ll be a pretty normal thing.”

Lastly, he predicts that people will care more about their avatars and digital identity rather than real ones.