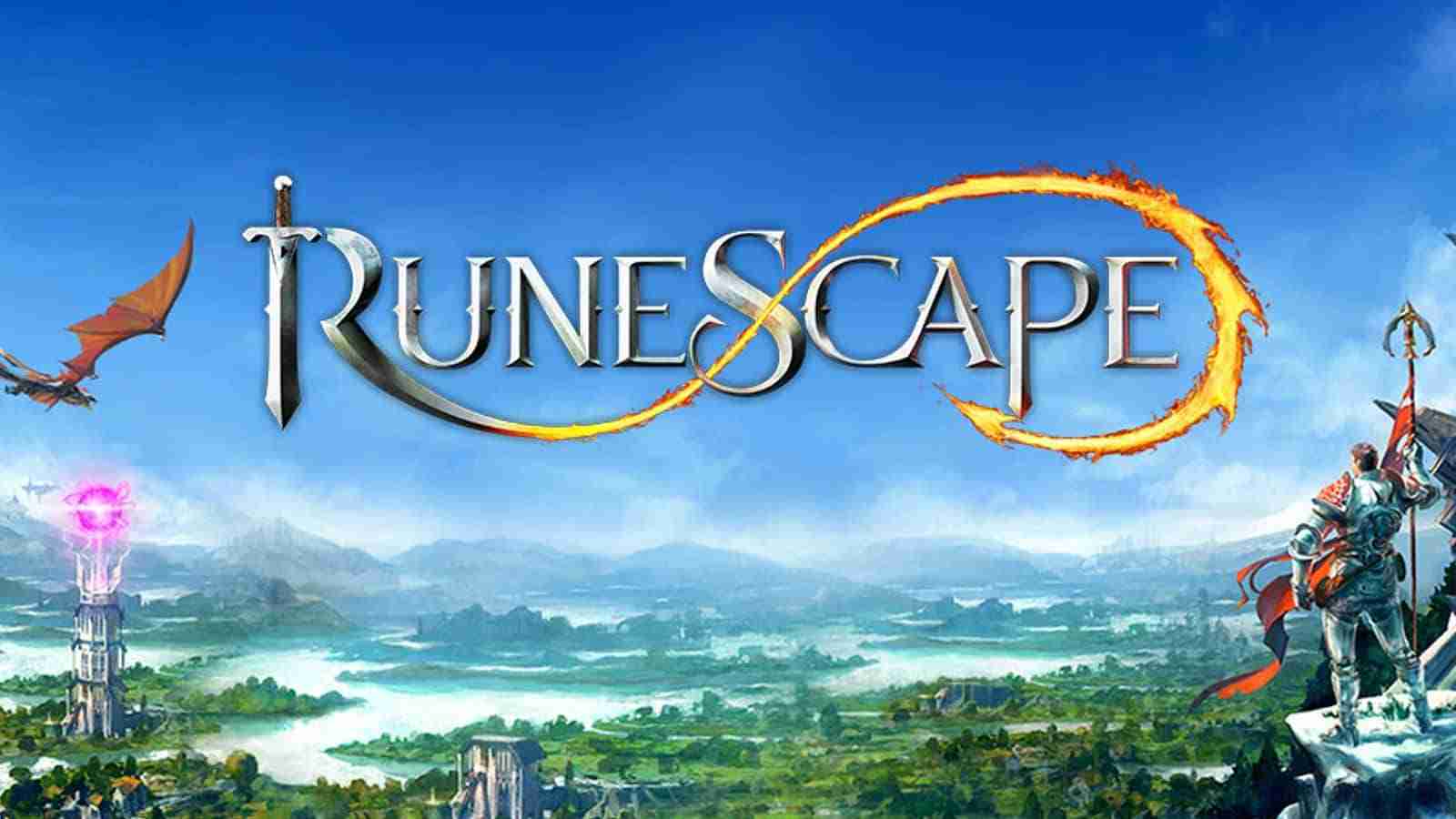 Old School RuneScape game community isn’t happy as Jagex decides to stop the HD mod that was about to launch.

The HD mod was named Runelite HD and creators worked almost two years on it before the decision to shut it down completely. Runelite HD was a visual up-gradation of the classic MMO and was nearing its release.

The reason behind the closure was given by Jagex on its blog post where it said that it put down the project as a similar project was underway.

“Yesterday we contacted the developers of known HD projects and we asked them to stop the development of their projects, because this is a project we are directly investigating at Jagex. We look forward to being able to share progress as our own in-house project with Old School’s visuals unfolds.”

The message sent by Jagex to the developer of Runelite HD further said that a similar project on enhanced visuals was “still relatively early in the exploration stages.” The message further added, “any fan led project which seeks to change the way Old School RuneScape looks is at odds with our own plans.”

The post further read, “We think it’s absolutely vital that there is consistency in the way that Old School looks, and so we want to make certain that our official changes will be the only ones available.”

Needless to say, the game developers of Runelite HD were disappointed and claimed that the decision to shut down the project was made “at the eleventh hour.” The mod was scheduled to launch a couple of days on the 6th of September. The developers of the canceled project shared their sentiments on Reddit and said, “I offered a compromise of removing my project from RuneLite once they are ready to release theirs, in addition to allowing them collaborative control over the visual direction of my project, they declined outright.

So, it appears that this is the end. Approximately 2000 of hours of work over two years. A huge outpouring of support from all of you. I could never have imagined the overwhelmingly positive response I’ve had to this project.”

Players of the RuneScape community staged an in-game protest against the decision. The protest also trended on Twitter with #Free117, the name of the developer (117).