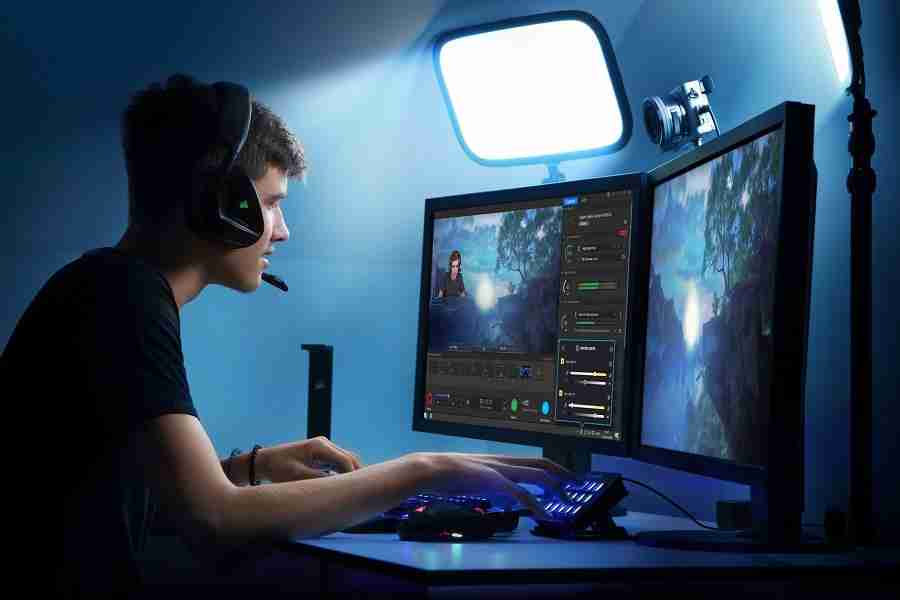 Everyone is talking about it Twitch Versus Facebook Gaming.

The services offer similar features but approach their audiences in very different ways.

Last month, Microsoft shocked the world by abruptly shutting down Mixer and partnering with Facebook Gaming. It was a big deal, not just because of the colossal partnership. Mixer was nowhere near doing Twitch numbers, but the platform had established a firm grasp of the second-place position in a relatively small window of time.

Facebook Gaming was actually in fourth place in terms of viewership, still trailing the essentially defunct YouTube Gaming. However, after adopting Mixer’s fans (which also means Twitch’s expatriates) and following this new deal with Microsoft, it’s inevitable that Facebook will catapult past YouTube in the streaming realm and attempt to challenge the giant that is Twitch.

This shuffling of the leaderboard makes now the perfect time to compare what will be two heavy hitters. As a result of the Mixer shutdown, the huge names Microsoft signed into exclusivity, like Ninja and Shroud, have the option to return to Twitch or join Facebook Gaming.

Since Ninja’s initial exit from Twitch, both Twitch and Facebook have begun a sort of arms race to lock down the biggest streamers, which means re-signing some of Mixer’s streamers could give Facebook a major boost. Ultimately, though, there are some hurdles even Facebook might be unable to conquer if the goal is to usurp Twitch.

Facebook Gaming always seems like a brilliant idea for the same reason YouTube Gaming did: it already has an enormous audience. Over 1 billion people have Facebook, meaning the potential for the biggest Facebook stream to gain a massive audience dwarfs that of just about any other online platform.

The recently released Facebook Gaming app even takes some extremely necessary steps toward making Facebook streams more discoverable. However, those advantages have only played out on paper so far, and that’s because Twitch is too well-established as a brand.

In short, Twitch viewers are there to watch live streams, period. Facebook users open that app for tons of reasons, and even if they should just happen to stumble upon a gaming stream, the odds that they’re then going to commit time to watching that, rather than continuing to scroll the news feed, are very low.

Twitch has been in this business for so long that users know what to expect. It created a new pillar of entertainment competing with television, radio, books, etc., so its services are synonymous with live streaming. That’s a reputation that no other platform, Facebook included, will ever have.

Twitch’s inherent upper-hand doesn’t make it entirely unassailable, though. The biggest problem on the platform is how little it does for user discoverability. Services like YouTube have an algorithm that funnels new content toward people when they finish watching things, keeping them engaged with the process of discovering new channels.

Twitch doesn’t really have distinct ending points to then lead a viewer to a new channel, due to the nature of streaming.

But even so, the platform understandably surfaces streams of the most popular games, with the most current viewers. Unless people come in with an established audience (built on Twitch beforehand or, as is usually, recommended, built on another service), the chance of them being discovered by a random Twitch user browsing the site is extremely low.

Facebook can tackle discoverability from angles Twitch can’t. On a basic level, if it can make Facebook Gaming as a brand a more common part of the platform than it is today, it could more easily tap into that gigantic user base.

Then there’s the other part of the deal: whatever Microsoft plans to do with Facebook streaming on the Xbox Series X. After all these years, it’s unlikely that Twitch will ever solve its discoverability problem completely. It’s more much likely that Facebook could tweak its identity and make gaming more of a focal point.