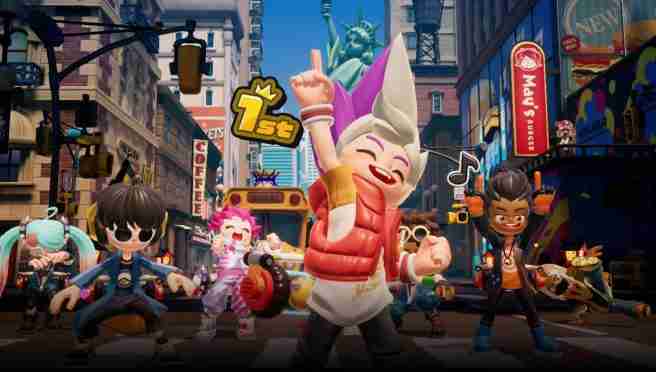 Wake Up Interactive Acquired By Tencent For US$44 million

Tencent Holdings has quietly acquired a Japanese creative studio with several Nintendo Switch hit games to its name as part of a talent acquisition spree in the home of anime and manga, people familiar with the deal said. The Shenzhen-based entertainment giant has taken about a 90% stake in Wake Up Interactive Ltd. for more than 5 billion yen ($44 million), the people said, asking not to be identified because the transaction is not yet public.

Wake Up owns Tokyo-based Soleil Ltd., which developed Nintendo Switch hit Ninjala and helped create Travis Strikes Again: No More Heroes. Taking over almost the entire company is unusual for Tencent in Japan, which has so far made smaller investments and mainly aimed to secure international publishing rights for future games.

The Wake Up purchase, which came in September, is one of several deals that Tencent struck with privately-held game makers in Japan this year. Soleil is known for its track record of producing high-quality action games for consoles, PCs and smartphones, which was part of the motivation for Tencent’s approach to its parent company.

Representatives of Tencent and Wake Up did not immediately respond to requests for comment.